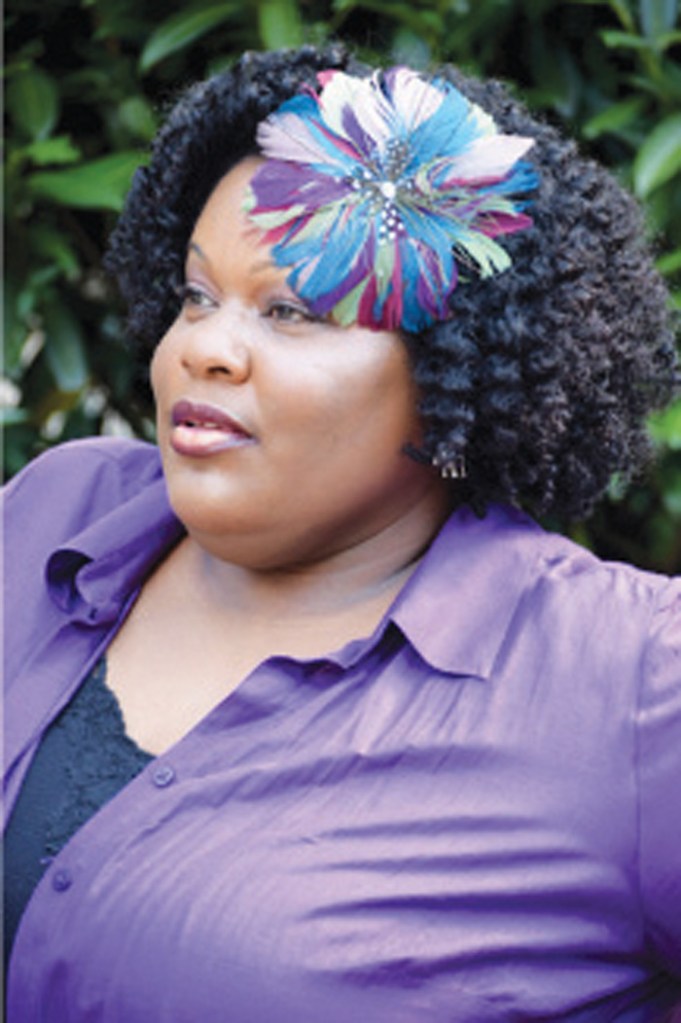 The Salisbury Symphony Big Band with musicians from the Livingstone College Jazz Ensemble performs big band and Swing Era favorites at Varick Auditorium, Livingstone College Campus, 701 West Monroe St. Tickets are $10-$24 at 704-216-1513 or www.salisburysymphony.org
By Bill Bucher
Salisbury Symphony Executive Director
The style of jazz known as Big Band will be the flavor of the night at the upcoming Jazz Night concert at Varick Auditorium on the campus of Livingstone College. Big Band gets its name from the bands of ten or more musicians which made it popular starting early in the 1900s and continuing up through the 1940s and 50s.
Big bands generally have four distinct instrument groups: trumpets, trombones, saxophones and the rhythm section. But any big band fan will have their favorite styles, whether it’s the relaxed, propulsive swing of Count Basie, the hard-driving swing of Benny Goodman, the varied and sophisticated compositions of Duke Ellington or another favorite bandleader from yesteryear.
More recently, jazz as a genre has exploded into various directions, incorporating totally new chord structures, rhythms and improvised performances into the mix, making jazz a constantly changing and evolving art form.
You’ll hear it all on Nov. 10, from Glenn Miller’s traditional “In The Mood” and Billy Strayhorn’s exciting “Take the A Train” to more recent fare such as Carol King’s “Jazzman” and Herbie Hancock’s “Chameleon.”

As a special treat, jazz vocalist Alexis Greer will join the Salisbury Symphony Big Band on stage. Greer is from Dallas, Texas, but currently does most

of her performing in Salisbury where she teaches design thinking at North Rowan High School. She came to singing late in life but it has quickly become her favorite pastime. She has participated in more than 20 musicals with the Piedmont Players and is a worship leader at her church.

The SSO Big Band features some of the area’s best jazz musicians including Benjy Springs and Jay Meachum on trumpet, Jack Murray and Tim Gordon on alto and tenor saxes and Brent Ballard on trombone, all led by Salisbury Symphony music director David Hagy.
But wait… there’s more! The Livingstone College Jazz Ensemble under the direction of Livingstone director of bands Anthony Jones will also perform three numbers by the great ones — Miles Davis’ “So What,” Wayne Shorter’s “Footprints,” and Herbie Hancock’s “Chameleon,” all arranged by Jones himself. The members of this band are all college students.
The concert will be preceded by a cash bar in the auditorium lobby; doors open at 6:30 p.m. an hour before the concert is to begin.
Livingstone College has arranged special transportation for those who need it to get from parking lots to the auditorium. Just follow the posted signs, and shuttles will regularly pick up and return those who need transportation.
Tickets available at www.salisburysymphony.org or 704-216-1513.