My Turn, Dale Smart: Kavanaugh confirmation was not the first close vote for Supreme Court 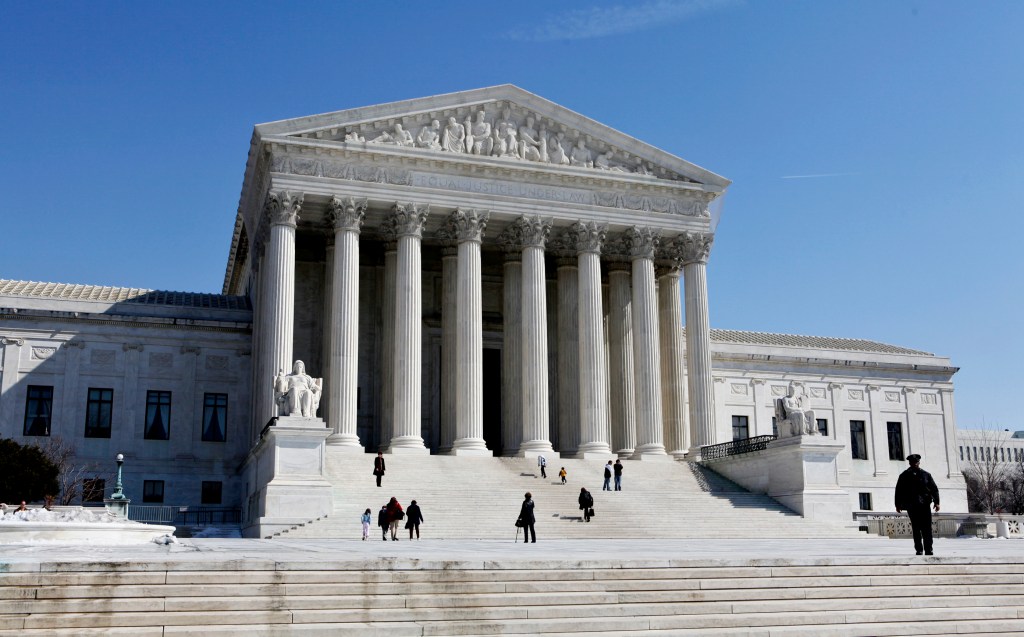 A 2014 poll found 33 percent of respondents could not name any branch of government; only 26 percent could name the executive, legislative and judicial branches.

Recently I read an article about the confirmation of Judge Kavanaugh saying it was one of the closest votes in history; thinking they were referring to the vote for Clarence Thomas, I kept reading, only to find clarification that it was the closest vote in over a century. This really piqued my interest, so I decided to follow the trail on Wikipedia, and this is what I found:

The narrowest vote in history was for Stanley Matthews, which was 24 to 23, just one vote. Matthews was originally nominated by lame duck President Rutherford B. Hayes in January of 1881, but was never voted on because the powers-to-be characterized the nomination as political cronyism, since Hayes was Matthews’ superior officer during the Civil War with his regiment in Ohio, and they had both gone to the same college. Matthews was re-nominated by President James A. Garfield in March of 1881,and confirmed by this narrow vote on May 12, some 59 days after his nomination.

A closer look usually involves the consideration of who Matthews was replacing on the Supreme Court; that’s where it gets interesting.

Matthews was succeeding Noah Haynes Swayne, who was nominated by President Lincoln in January of 1862, and subsequently confirmed three days later by a vote of 38 to 1. Swayne was a devout Quaker and deeply opposed to slavery, so much so, that he moved from Virginia in 1824 to the free state of Ohio. With his health failing in 1881, he finally agreed to step down from the bench, but strongly recommended that his close friend, Stanley Matthews, be nominated as his replacement.

Swayne became close friends with Supreme Court justice John McLean, who was most famous for being one of two dissenting votes in the Dred Scott decision. Notable about Swayne is that he was the first Republican to serve on the Supreme Court, becoming one of the party’s founders in 1855. Also notable is that Swayne served as U.S. senator for two years in the 1870s.

One would think that the legislature would honor this distinguished man’s request for his successor, but that’s where politics gets in the way again. During my lifetime, and even dating back more than 200 years, there have been only two major divisive issues in our history, both sharing a common thread — the dehumanization of humanity. I don’t think I will ever understand why these two issues remain so divisive, at least this side of eternity.

The first issue, slavery, was so divisive, it caused a great civil war, killing more Americans than all the other wars combined. And if you consider the percentage of the population that was killed, it becomes even more mind boggling (2 percent).

It is my belief, that if it were not for divine intervention, the war would have torn the country apart, and it may require a similar move of God to keep this present divisiveness (abortion) from breaking our country apart in the near future.

Billy Graham is quoted as saying the next revival will take place in the marketplace. Let’s hope he was right, and that the marketplace is now ready. It’s been said that the Republican Party is the Party of Lincoln, but it goes much deeper than that, just from a glimpse of these three men. Also notable is that John McLean received 12 votes for the nomination at the 1860 Republican convention, where Abraham Lincoln was the ultimate nominee. McLean died the following year.

Don’t think for a minute that there are many congressmen and women (state and national) who are not familiar with this history of “kicking the can down the road” when it comes to difficult political issues that they lack the political will to resolve, or the contentment with just letting the Supreme Court deal with some of these issues. I believe that many of them pray that they could somehow get past it or somehow transcend it. They need our prayers.

This exercise was not necessarily intended to make a statement but just to raise awareness, including my own. It has been said, “ If you don’t stand for something, you could fall for anything.” Be careful how you vote in this upcoming election, and ask yourself what you stand for.