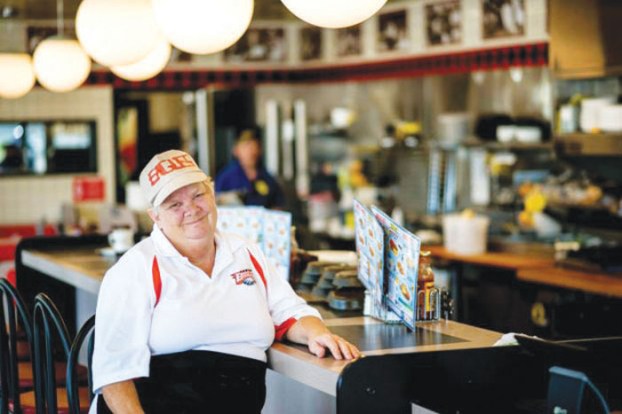 Quotes of the Week: ‘Third shift, you get the drunks …’

“In retrospect, it was scary, but I guess young people have no fear.”

— DeeDee Wright, who as a teenager was arrested in 1960 along with seven other African-Americans — including civil rights icon Jesse Jackson — during a protest of segregation at the public library in
Greenville, South Carolina

“I never called him Sam. … He was ‘Coach’ to me until the very end, and that’s out of respect.”

— Tom Childress, retired vice president of Catawba College, on the death of legendary basketball coach Sam Moir, 94, who led the Indians from 1960 to 1994 with a 546-399 record and seven championships

— JoJo Bostian, who knows her customers after working at Waffle House for 30 years

“We hope there are more wins to come. And we hope we won’t have to score 34 in the fourth quarter to get them.”

“Come back to Salisbury in three years, and it will be amazing.”

— Janet Gapen, Salisbury planning director, who said good things are in the works for the city as she announced her retirement after 15 years in the Planning Department

— Leo Walton Jr., who followed in the footsteps of his father and grandfather and has worked for Duke Energy for 49 years, on the demolition of the last buildings at Buck Steam Station, which was built by Duke in 1926

— Kendra Torrence, who was among the parents applying for help to make the holiday brighter for their families through the Christmas Bureau, which connects them to three seasonal assistance programs

— Justin McDaniel, talking to his fiancee, Tara Safrit, on how the couple reconnected 18 years after they were featured in a 1995 photo in the Salisbury Post dressed in ’50s attire at a sock hop for their kindergarten class at Isenberg Elementary School

Watching Kathy Manning and Ted Budd’s debate reinforced for me why we must support Kathy Manning’s run for Congress. Kathy... read more