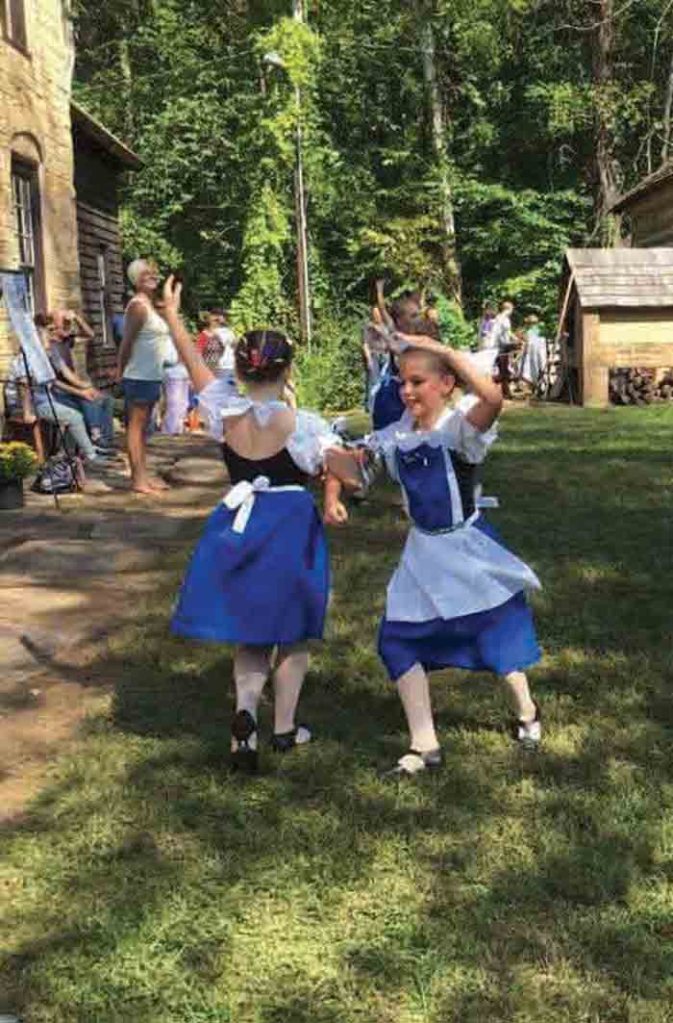 Rowan Museum celebrates the culture and history of those immigrants at Germanfest, held at the 1766 Old Stone House in Granite Quarry.

Two hundred years ago, that greeting was common upon entering homes in eastern and southern Rowan County. Though a minority, the German population of these areas made a great impact on the future of Rowan County and Salisbury as a whole. On Saturday Oct. 27, the Rowan Museum invites you to celebrate the culture and history of those immigrants at Germanfest located the 1766 Old Stone House in Granite Quarry. Admission is $5 for adults and $3 for students. 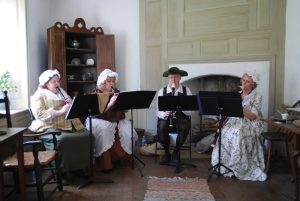 The popular Windsong Recorder Ensemble will return this year

A big event is planned with bratwurst and sauerkraut being served with colonial and German beers specially brewed by New Sarum Brewing Company. Two of the four beers specially created for this event were crafted at the Old Stone House using a kettle once owned by the Braun family. German deserts, pretzels, and other goodies will be available for purchase as well.

This year includes a special celebration of the 250th anniversary of the founding of St. John’s Lutheran Church in September of 1768. German immigrant and prosperous Salisbury businessman John Lewis Beard gave lot 67 in Salisbury to the trustees (including Michael Braun) of the German Lutheran Congregation in Salisbury. St. John’s started here on North Lee Street and would make a few moves before settling in on West Innes. Today lot 67 is known as the Old Lutheran Cemetery. The oldest Lutheran and German Reformed congregations in the county will be on site talking about the history of their churches in the area.

There will be tours of the house, bread tastings and brick oven cooking demonstrations. There will also be free children’s activities such as storytelling, colonial games, candle making and farm animals.

Last year’s Germanfest brought more people to the Old Stone House than ever before, and the museum is looking forward to breaking that record this year.
Admission is $5 for adults, $3 for students. Learn more at 704-633-5946 or www.rowanmuseum.org

There will be a shuttle will be running continuously from the parking lot at Dunn’s Mountain Church Road to the Old Stone House and back.