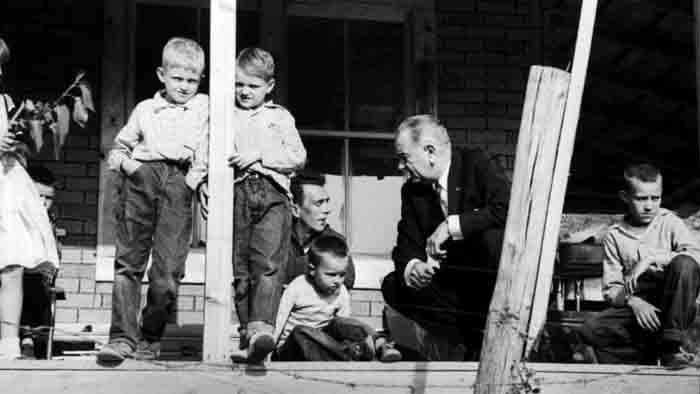 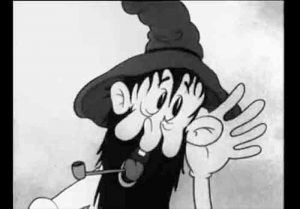 The Catawba College Honors Program invites the community to a free screening of a new documentary film, “hillbilly,” at 7 p.m. on Thursday, November 1, in Catawba’s Center for the Environment, Room 300. The film by Appalachians confronts the national depiction of Appalachian and other rural people. One of the film’s directors, Ashley York, will be available for a talk back that will follow the on-campus screening.

Catawba Honors Program Director, Dr. Maria Vandergriff-Avery, sought out the directors of “hillbilly” to complement an honors course she is teaching this semester on the Appalachian region, (Re)Inventing Appalachia. The film has been featured in several film festivals across the country and won the documentary jury prize at the Los Angeles Film Festival.

Legendary Appalachian singer, actress and entrepreneur Dolly Parton said this of “hillbilly”: “I’m happy to see somebody trying to cover us as we really are and not what some people think we are. It’s wonderful the attention you’ve paid to so many areas that are so important to all of us. I’m proud to have been mentioned in the film a time or two.”