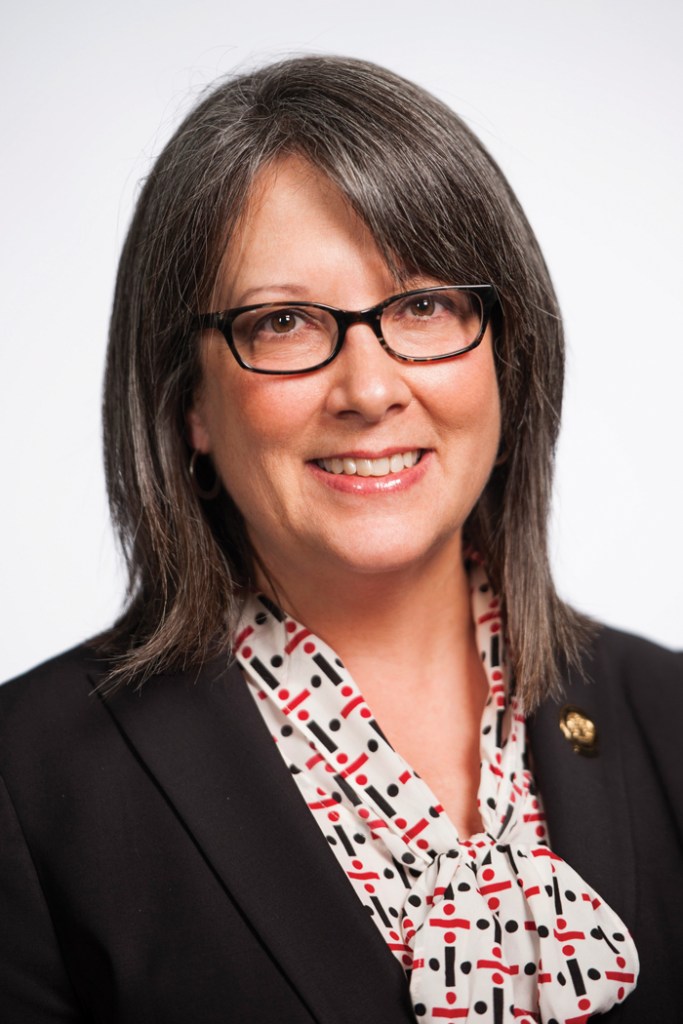 SALISBURY — After 15 years with the city, Planning Director Janet Gapen is retiring.

Gapen has seen the ups and down of Salisbury, working to acquire grants and on other major projects and planning for development.

“I started here in 2003, and I learned about the late ’90s, and what a rich time that was for Salisbury with redevelopment downtown, the Depot and the park next to the Depot, Easy Street and that whole redevelopment,” Gapen said.

“So many things had just happened within the last couple of years when I arrived,” she said. “At least in my mind, I always thought about it as that was a very pivotal time in Salisbury, especially the downtown. And I feel like we’re on another one of those, just right on the edge of another with the things that are going on right now. Come back to Salisbury in three years, and it will just be amazing.”

Starting out as a planner, Gapen said she has truly valued working with different neighborhoods.

Thinking back on her time with the city, Gapen said she hasn’t done the work alone, citing times she and her team worked with Salisbury Community Development, Rowan Chamber of Commerce and Rowan-Salisbury Schools.

“There’s so little that I can think of that I’ve ever done that was just me,” Gapen said. “Everything has been either part of a team, our department as a team or a combination of that, partnering with other agencies, even the school system or Salisbury Community Development with housing. I think that’s how things get done.”

She said working with others brought ideas to life.

“It takes a lot of intellect at the table and perspectives,” Gapen said. “Sometimes, you don’t know what the path is going to be until you get everybody around. You can kind of dig into a subject, and then it becomes clear.”

Gapen said securing the Choice Neighborhoods grant for the West End neighborhood from the U.S. Housing and Urban Development Department was one of her proudest accomplishments, which transitioned Civic Park Apartments to Brenner Crossing.

“I was real happy about how we were able to receive that grant, and it helped us win the low-income housing tax credit awards two consecutive rounds to redevelop Brenner Crossing,” Gapen said.

She said the grant process led her to learn about Purpose Built Communities, a nonprofit organization that works on community redevelopment. The agency is one that community leaders have begun to look into to, she said.

As she transitions toward retirement, Gapen said figuring out solutions to housing in Salisbury needs to be a continued long-term priority.

“Housing is a big need in Salisbury still,” Gapen said. “We’ve all talked about this internally a lot, that it’s a long-term thing. We didn’t get into the situation of having the number of vacant, deteriorating properties (we have). That didn’t happen overnight. … We have to be in it for a long term continually chipping away at that.”