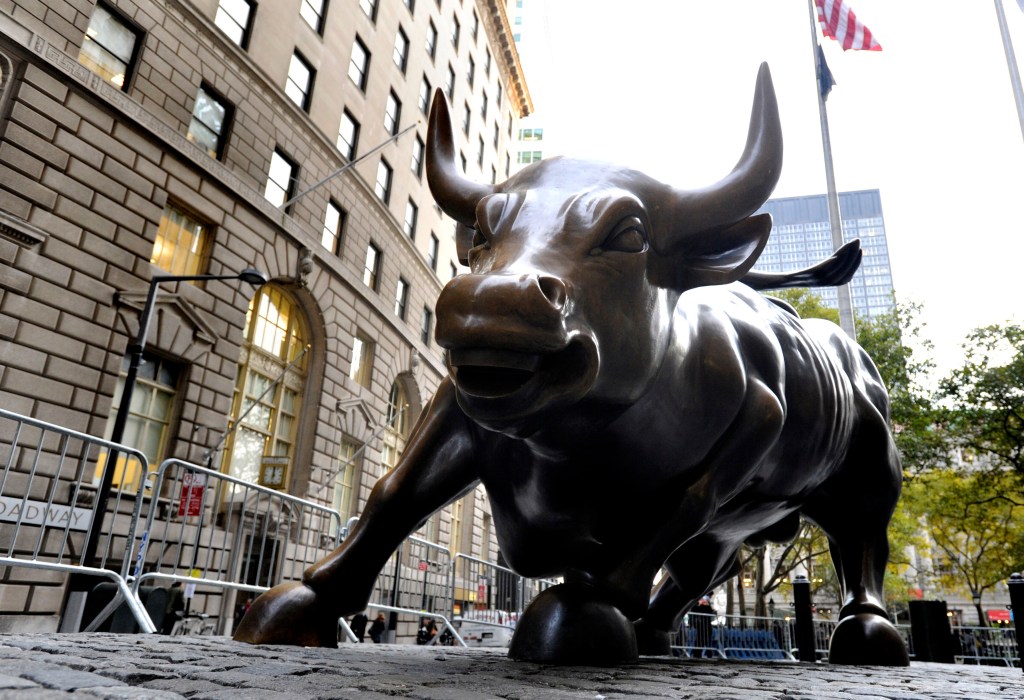 As difficult as it may be to believe, there was a time when Republicans were known as the anti-debt and balanced budget party. Now, the GOP prefers to tout low unemployment as the debt soars and they are co-conspirators in its rise.

It’s not that Republicans (and once-fiscally responsible Democrats) lack a way out of debt; it’s that they lack the will. Both parties, but especially Republicans, fear a backlash from voters if they cut spending, much less make actual reductions.

How bad is it and what can be done about it?

It’s this bad: The Treasury Department and Office of Management and Budget announced last week that in fiscal year 2018, the federal deficit rose to its highest level in six years, 17 percent over the previous fiscal period. That’s an increase of $779 billion. The national debt is over $21.5 trillion and counting.

The federal government is hardly starving for revenue. Washington collected a record $1.68 trillion in individual income taxes in fiscal 2018, but the money always goes out faster than it comes in.

Brian Riedl of the Manhattan Institute, a free-market think tank based in New York, has written a proposal which, if adopted (and that is highly questionable given the hyper-partisan atmosphere in Washington), could avoid a coming fiscal disaster.

The entire proposal can be found at manhattaninstitute.org, but here’s his summation of the problem and his proposed solution.

First, the problem, which everyone knows, but few will face: “Today, one-third of the baby boomers have already retired, and another one-third will retire over the next six years. Annual budget deficits will soon pass $1 trillion on the way to $2 trillion and possibly $3 trillion in 10 or 15 years. Overall, the Social Security and Medicare systems face an unfathomable $100 trillion cash deficit over 30 years.

“Without reform, runaway deficits will all but guarantee a debt crisis that will profoundly damage the country’s economic and social order. There is still time to avoid that crisis, but it will require the nation’s fractious political leaders to leave their respective comfort zones and compromise.”

His solution: “Stabilize the national debt around 95 percent of Gross Domestic Product (GDP) through spending cuts and tax increases that gradually rise to 6 percent of GDP by 2048 against a current policy baseline, which in turn saves 3.7 percent of GDP in interest costs. In that year federal spending at 23.4 percent of GDP would be attached with revenues at 20.1 percent of GDP.” Sound complicated? Read the entire proposal for a detailed explanation, along with definitions.

Democrats won’t like any tampering with Social Security, Medicare and Medicaid, which they have used as a political weapon against Republicans for decades. Republicans won’t like even the small tax increases Riedl proposes, but maybe that is why this plan will work.

The biggest problem, though, is that too many Americans have an entitlement mentality, the notion that government somehow owes them something. For some, government has become a first resource, instead of a last resort. Industry and personal responsibility are character traits from a distant past, if people can even remember those days.

The notion that government owes us is a difficult concept to break, but someone has to begin the process, or the economy risks a fate that not even the wisdom of a Brian Riedl will be able to fix.

Politicians in both parties can’t say they haven’t been warned, but perhaps they believe they won’t be around when the buck not only stops, but crashes, as it inevitably must.

Editorial: If Rowan won the lottery