Editorial: If Rowan won the lottery 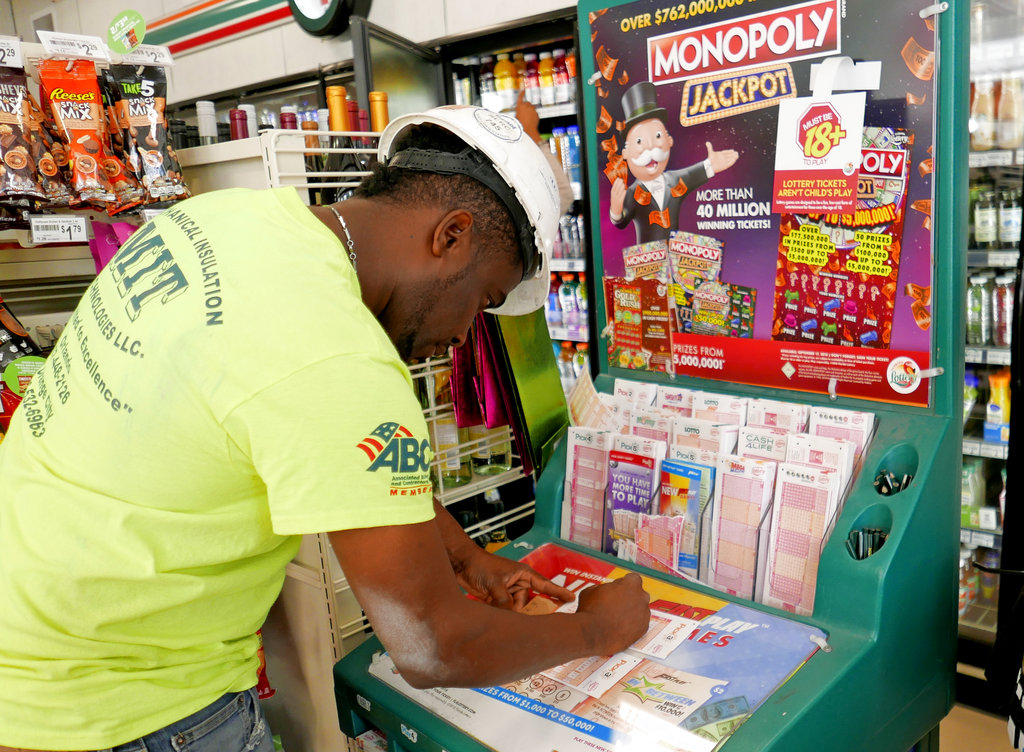 Jean Pierre fills out several Mega Millions lottery tickets for purchase at a convenience store Monday in Orlando, Fla. No one won the $1 billion jackpot in Saturday night's drawing, which means the top prize for Tuesday night's Mega Millions drawing would be the largest lottery jackpot in U.S. history. (AP Photo/John Raoux)

News item: “The Mega Millions drawing Tuesday night will be offering a jackpot of at least $1.6 billion, slipping past a 2016 Powerball drawing as the largest prize in U.S. lottery history.” — USA Today

From sea to shining sea, Americans are fantasizing about what they would do if they won the  $1.6 billion Mega Millions jackpot. Tonight we’ll find out who gets the prize (minus taxes).

What if Rowan County government held the winning ticket? Local governments don’t buy lottery tickets; it’s probably illegal, or should be. Still, let’s dream. What would the citizens of Rowan want the county to do if it had a $1.6 billion windfall?

Here are some ways to invest in the county’s future in a Mega-Millions way:

• Expedite construction of a water and sewer system in the southern end of the county.

• Build not only a new Knox Middle School but also a state-of-the-art technical high school and a couple of consolidated elementary schools that are so forward-looking, few would mind leaving their old schools behind. Clear the public schools’ backlog of maintenance projects.

• Build a parking garage beside the court house.

• Build a longterm rehab center for drug addicts in partnership with a nonprofit that will operate it. Add a drug treatment component to the county jail and treatment outreach to hospital emergency rooms.

To do all this and keep the programs going, the county would have to win several Mega Millions jackpots. Meanwhile, we can chip away on all these fronts with strong leadership and wise spending.