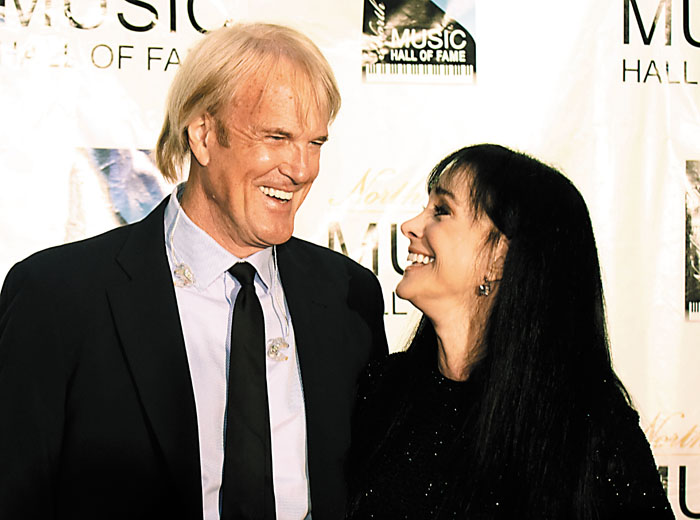 A weekly quiz on local news

2. Another N.C. Music Hall of Fame inductee, Dolph Ramseur, is a producer and founder of Ramseur Records. He is a native of what N.C. city?
A. Concord
B. Gastonia
C. Durham
D. Tarboro

3. Salisbury had a ribbon-cutting Saturday for a new dog park, which is where?
A. The new Bell Tower Green
B. Kelsey-Scott Park
C. Behind Rufty-Holmes Senior Center
D. Behind Salisbury Civic Center

4. The Novant Health Rowan Medical Center Foundation is having a “Paint the Town Pink” campaign in October for Breast Cancer Awareness Month. Money raised through the sale of what during the month will go to the foundation’s Breast Health Fund?
A. Pink stuffed elephants
B. Pink umbrellas
C. Pink coffee mugs
D. Pink ribbons

5. A Salisbury City Council committee led by Mayor Pro Tem David Post and Councilwoman Tamara Sheffield met to get public feedback on whether changes should be made to the council election process. Which of the following was not mentioned during the discussion?
A. Expanding from a five-person to seven-person council
B. Expanding to a nine-person council
C. Electing the mayor separately
D. Having a referendum on a final proposal for change

6. A daughter-in-law of President Donald Trump was in Salisbury this past Tuesday, visiting the military veterans’ coffee-and-doughnuts gathering at Thelma’s Down Home Cooking in Salisbury. Lara Trump, a campaign adviser for the president, is the wife of whom?
A. Donald Trump Jr.
B. Eric Trump
C. Frederick Trump
D. Beau Trump

7. Most of the original cast of Piedmont Players’ “Charlotte’s Web” from three years ago reassembled last weekend for four encore performances. The original production was done at The Norvell in Salisbury. Where did the cast perform this time?
A. Piedmont Research Station
B. Lazy 5 Ranch
C. Patterson Farm
D. Dan Nicholas Park amphitheater

8. As a fundraiser for the second year in a row, Meals on Wheels of Rowan is selling what?
A. Low Country boils
B. South Carolina steamed oysters
C. Maine lobster
D. Boston clam chowder

9. Catawba and Livingstone colleges have formed a partnership that will lead to what?
A. A new 10,000-seat football stadium used by both schools
B. A greenway to connect the schools
C. Building a Habitat for Humanity house
D. A scholarship for a student to attend each school for two years

10. Six brothers named Bost from Woodleaf served in World War II at the same time. Why were they the subject of a recent story in the Post?
A. They were honored for their service on a battlefield in France.
B. Some of their offspring shared letters the brothers wrote home during the war.
C. Unity Presbyterian Church dedicated a stained-glass window to the brothers.
D. Their families received an invitation to the National World War II Museum in New Orleans, where the brothers are featured in an exhibit