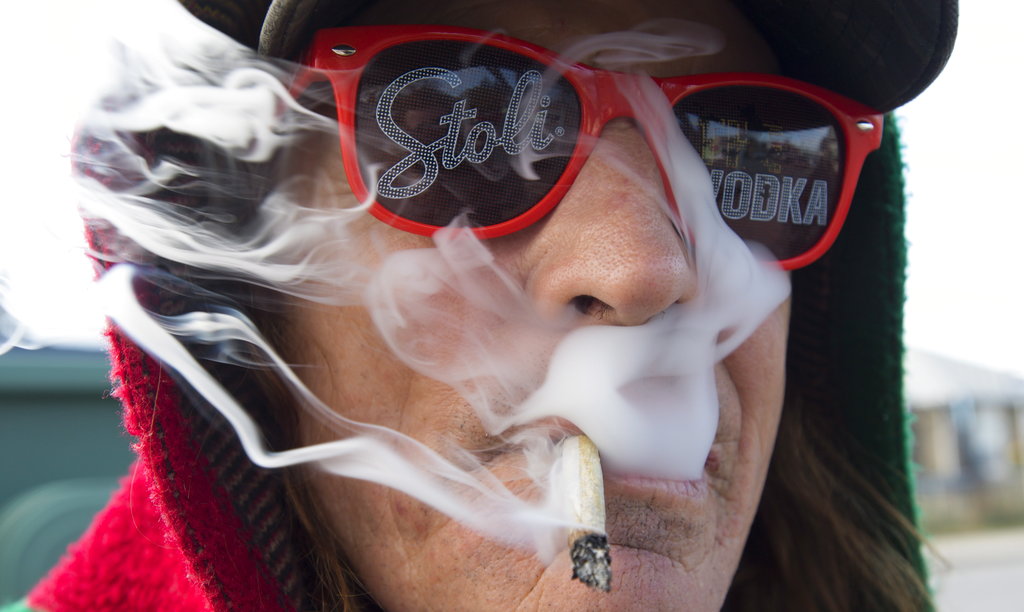 The Toronto Star on marijuana legalization in Canada:

Pop a champagne cork. Or spark up a joint.

As of Wednesday smoking cannabis is legal in Canada. And despite the many difficult issues that will come along with this historic move, that’s something to celebrate.

Criminalizing pot-smoking was a costly and dangerous mistake that gave an estimated 500,000 Canadians criminal records while lining the pockets of criminal enterprises to the tune of about $6.2 billion a year.

That said, today marks the beginning, not the end, of a long process that raises a lot more questions to which there are so far no clear answers. Among them:

How will it affect the workplace? Employers are struggling with what type of guidelines should be set to prevent workers from coming to work stoned.

When is it safe to drive? There’s a lot of confusion here. One in six Canadians think that it’s safe to drive three hours after smoking or ingesting pot, but a study released this week by McGill University found younger drivers are more at risk of crashing a vehicle for up to five hours after they consume cannabis. And even that study didn’t measure participants after five hours, so no one really knows where the safe driving point is.

Where can I buy cannabis? Ironically, it may be more difficult to access pot in Ontario now than before legalization. That’s because illegal pot shops are closing down so they can qualify for provincial licences and legal outlets won’t open until April 1. Until then weed can only be bought online through the Ontario Cannabis Store. (That means if you’re smoking weed in Ontario today — before it could possibly have been delivered from the cannabis store — it’s a legal act with an illegally sourced product.)

Where can I smoke pot? In Ontario, generally in public places where you can legally smoke tobacco. Even that can be confusing; smoking is legal in parks, but not near playgrounds. It could get more complicated if municipalities enact legislation, as they can under the provincial law, to ban marijuana from certain areas such as — yes — parks.

Does legalization mean pot possession convictions disappear? Not right away, but federal officials said Tuesday it will soon become easier for those convicted of simple possession to obtain a pardon