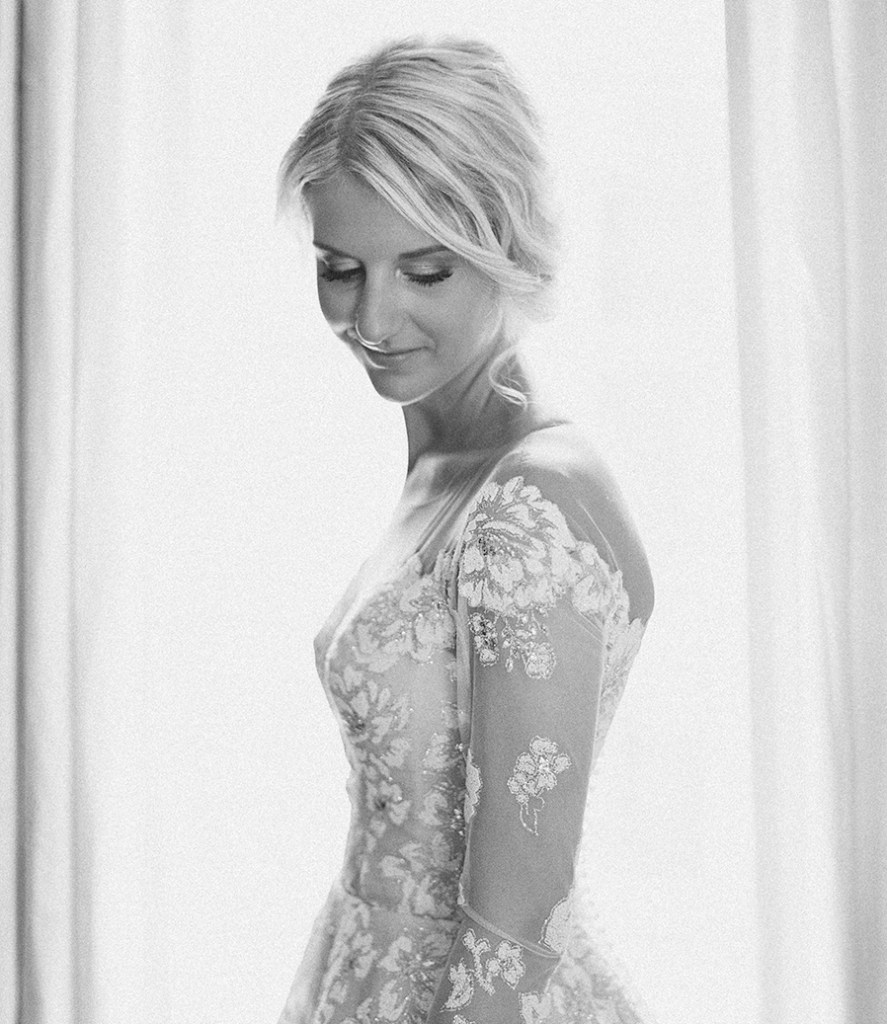 Shelby is the daughter of Anne Kesler-Blume, the late Scott Kesler and Kevin Blume. She is the granddaughter of Norman and Betti Kesler and Judy Monroe. A 2009 graduate of East Rowan High School, Shelby graduated from Meredith College in 2013 with a degree in fashion merchandising and marketing. She is a teacher in the Wake County Public School System.

Preston is the son of Daniel and Sandra Lesley and the grandson of Lonzo and Martha Arey and the late Joe and Lucille Lesley. A 2009 graduate of Southern Wayne High School, Preston graduated from North Carolina State University in 2014 with a political science and history degree. He received his Juris Doctor from North Carolina Central University. He is an attorney at James Scott Farrin.

The couple resides in Raleigh.