Quotes of the Week: “It’s about time” 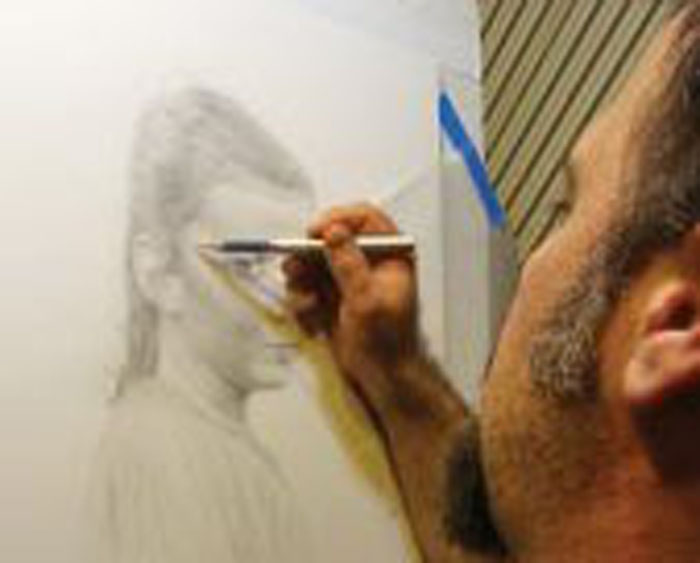 — Chuck Whitley, whose pursuit of portraiture helped him overcome a 20-year addiction to alcohol

— Thomas Waldo, a senior cross country runner for West Rowan High School who led his team to the North Piedmont Conference title Tuesday after a back injury earlier in the year made for a rocky season

“We see the houses all the time, and you just never know what’s inside. I think it’s been fun.”

— Rindy Watkins, who with her daughter Katie took advantage of last weekend’s OctoberTour to get an inside look at historic homes in Salisbury and Spencer

— Chris Adams, head coach at Ledford High School, after an 18-10 win over Salisbury High on Monday in a game that was postponed from last Friday because of Hurricane Michael

“This school is a huge family. Always has been. I’ve been on PTA for eight years, and when I walk in, I feel like I’m home.”

“We haven’t gotten many breaks lately, but we’ll look forward to when we do. We’ll continue to battle as hard as we can.”

— Curtis Walker, head football coach at Catawba College, after a 35-25 loss to Wingate last Saturday that dropped his team to a 1-5 season record

— Daryl Bruner, who was frustrated with the slow response from Duke Energy to get power restored to his West Colonial Drive home five days after the remnants of Hurricane Michael uprooted a large tree in his yard