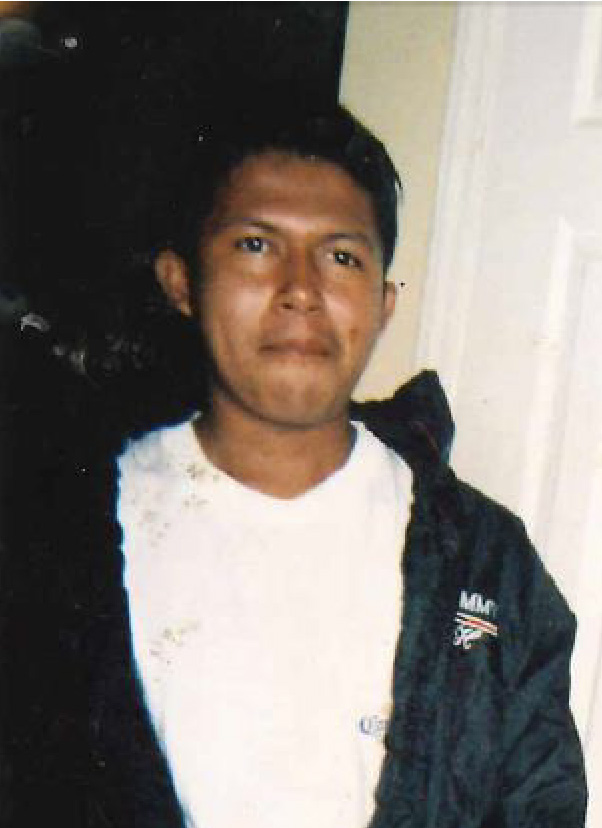 CONCORD — The Concord Police Department charged two men with the murder of a Concord teenager who was killed in 2007.

John Calvin Sifford and Reginald Terrell Leach were both involved in the March 2007 shooting death of Treasure Feamster of Salisbury.

Sifford, 31, and Leach, 28, were charged with first-degree murder and felony attempted robbery with a dangerous weapon. Sifford is in the Rowan County Detention Center without bond. Leach remains in the custody of the N.C. Department of Public Safety.

Concord police said that about 12:30 a.m. on Feb. 20, 2007, Bismar Soriana Garcia, 17, was shot and killed in front of 117 S.W. Powder St. Officials said cold-case detectives developed new evidence that led them to identify both Leach and Sifford as suspects.

“Garcia’s family has been notified of the arrest, and we are pleased that we can bring some closure to such a tragic event after so many years,” a police statement said.

Sifford, who lived in Concord, was already being held in the Rowan County jail under a $3.5 million bond awaiting trial on charges in the second-degree murder of Antonio Chambers, who was shot in 2014 at Colonial Village Apartments. He was indicted by a grand jury earlier this year in that case and has been in jail since March.

In 2014, Salisbury police responded to a shots-fired call at the apartment complex and found Chambers, 25, dead in his bedroom. A woman and two children were in the apartment at the time but were not hurt.

In March, Salisbury police received information that Sifford was again involved in drug trafficking. Officers stopped a vehicle in which Sifford was a passenger and found him in possession of a firearm. Sifford was arrested and issued a $1 million bond.

At the time of his arrest, Sifford was out of jail on a $500,000 bond on second-degree murder charges and multiple drug and weapons charges.

In August 2017, officers fired at Sifford’s car after he sped away from an attempted vehicle stop. Officers shot at his tires, and when the vehicle came to a stop, he led them on a foot chase before he was captured.

At age 19, Sifford was charged for involvement in the shooting of Treasure Feamster, who was killed in the crossfire of gang activity while attending a party for teenagers at J.C. Price American Legion Post. In 2013, he was convicted of inciting a riot related to that incident.

In 2010, Sifford was charged with shooting Andre Bognuda, then 18, while he was walking with a friend along Bringle Ferry Road. Bognuda was shot in the chest but survived.

Sifford has numerous previous criminal convictions, including drug possession and possession of a firearm by a felon.

Leach was convicted in March 2013 of felony manslaughter, inciting to riot and possession of a firearm by a felon related to the shooting of Treasure Feamster. According to the N.C. Department of Public Safety, his projected release date was Friday.

In December 2009, an 18-year-old Leach rejected a plea agreement, against his lawyer’s wishes, on charges of second-degree murder in the death of Feamster. He told the court he would not take the plea agreement and was returned to jail.

Leach has previous convictions for malicious conduct by a prisoner, injury to personal property, and receiving a stolen vehicle.

Because of Qadirah’s death, there will be no Rowan…