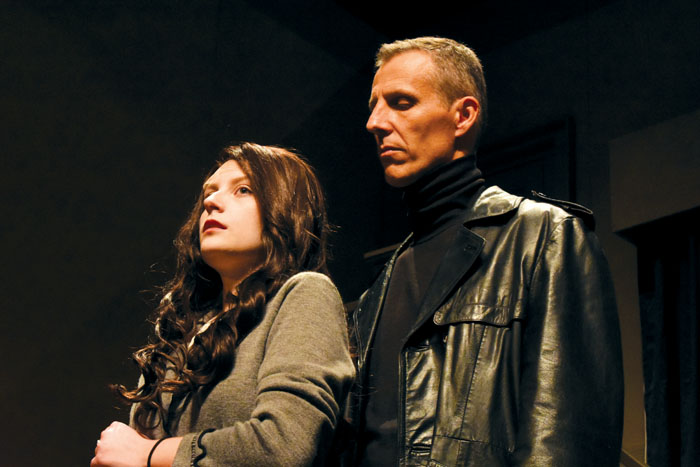 Hold on to your seat and grab your neighbor’s hand, this thriller will keep you in suspense. Piedmont Players Theatre opens its 2018-219 Season with the ground-breaking thriller, “Wait Until Dark.” 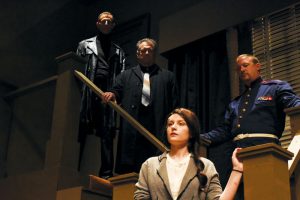 The suspense-filled play follows a blind Greenwich Village woman who finds herself in the middle of a con. And a murder. Who is in on it? Desperate and depraved thieves believe Susan is in possession of their big score and set in motion a manipulative psychological war on her vulnerable state. That is, until Susan plunges herself and the audience into the dark in which she exists, using it to her advantage.

Frederick Knott’s 1966 play inspired the film and multiple Broadway productions, earning Tony and Academy Award nominations for many of the actors involved – including the film’s star, Audrey Hepburn. Knott who wrote the stage and screenplay for “Dial M for Murder” became known for his strong female characters in peril and haunted his audiences as much with what we imagine as what we actually see with our own eyes. This production is an updated version that captures the suspense in a new time and setting and was adapted by Jeffrey Hatcher.

“I love a good thriller,” says director Reid Leonard. “I love its pressure-cooker environment; the slow build of the con game. The suspense and drama all play to the strengths of a perfect show for October.”

Reid Leonard directed the show and designed the set while Ashley Ward and Eastern Costume Company designed the costumes. 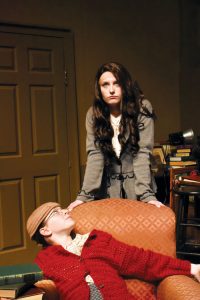 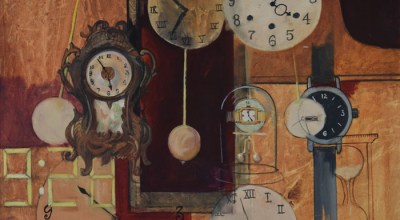 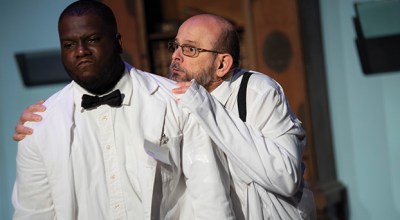