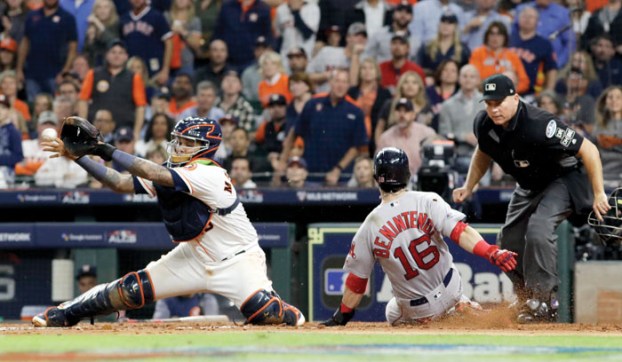 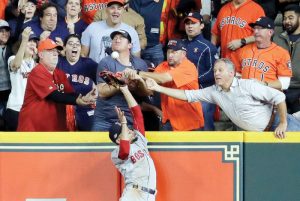 CHARLOTTE (AP) — Kyle Larson has been docked 10 points by NASCAR for a rules violation that could bring an... read more