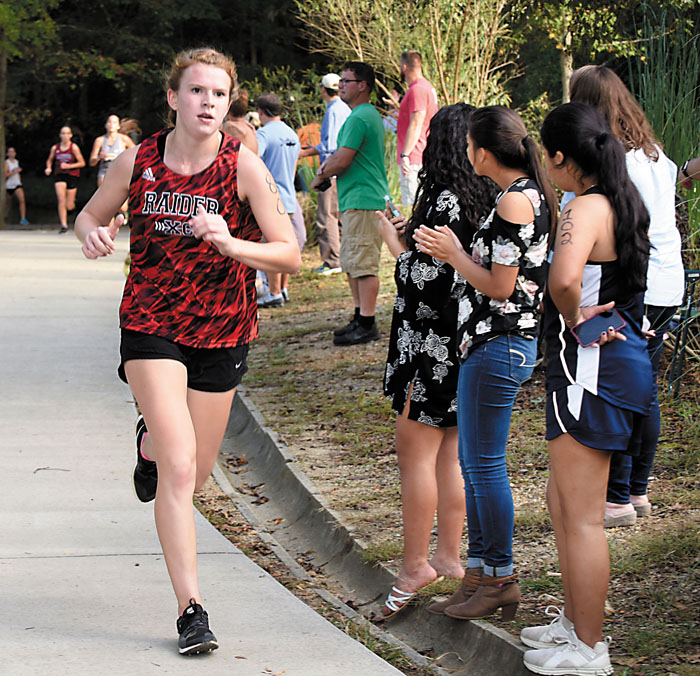 Rymer finished second in 20:52 behind individual champ Sheccid Ontiveros of Ledford, who ran 19:51.

Rymer, Henry and McGuire were among the 15 players making all-conference.

Julian led South to third place in the team standings.

South’s Ari Moya finished seventh in 18:15 and made all-conference.

Ledford won the championship in 2017.

Next for South Rowan and Salisbury runners will be the 2A Midwest Regional at the Ivey Redmon Sports Complex in Kernersville on Oct. 27 at 11 a.m.