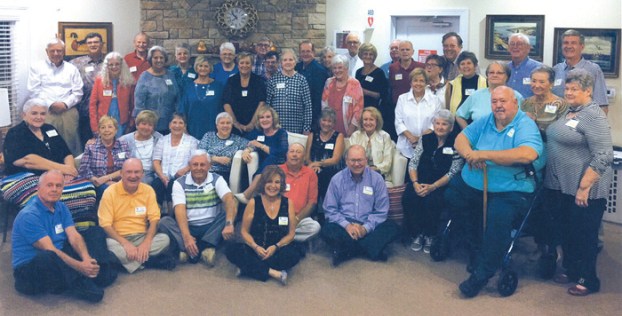 The Boyden High School Class of 1963