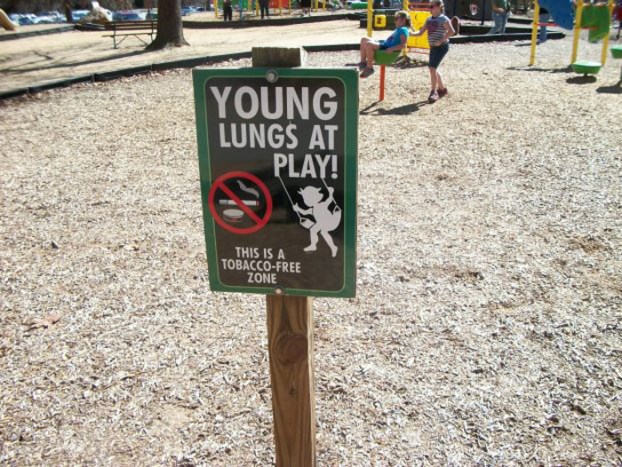 The letter by Joanne Bryla in Tuesday’s Salisbury Post (“Balloons become litter”) prompted me to write a long overdue letter of thanks to Whitey Harwood. She said so well what I had felt for so long. I, too, have missed reading Whitey’s letters and love the way he presents his points.

Whitey, thank you so much for working long and hard to get smoking banned in our county parks. Those of us who kept up with your long-fought battle know which group got the award. We also know who really deserved it.

Byron York: What should happen to Rosenstein now?

Not long after a 2017 meeting in which Deputy Attorney General Rod Rosenstein reportedly discussed wearing a wire to secretly... read more