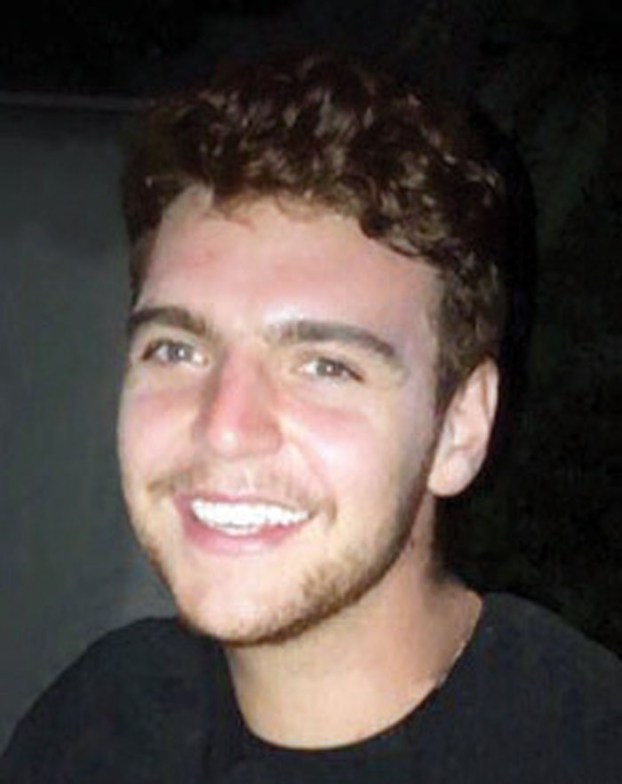 Editorial: Sound the alarm on methanol

Every person who travels to Southeast Asia should be warned about the lethal substance being passed along in bars there— methanol. Colleges and universities that send students to study abroad should sound the alarm most urgently.

Crystal and Eric Turney of Salisbury found out about methanol in the worst possible way. Their 21-year-old son, Ryan, unknowingly drank alcohol that was tainted with methanol while in Vietnam with friends.

An avid traveler, Ryan was expanding his horizons this fall by studying in Bangkok. He was on a weekend excursion in Hanoi with friends when he evidently drank tainted alcohol and woke up the next morning with blurry vision and a severe headache. His symptoms quickly worsened. Within hours, Ryan died at a Vietnamese hospital.

How could this happen? All too easily in countries that either don’t regulate the liquor and bar industries closely, or they shut them down. Either way, bootleggers flourish, and those that rush the process and cut corners fail to distill alcohol long enough to remove toxic methanol.

Over the past decade, hundreds of people have died from methanol poisoning in Southeast Asia and thousands more have been made ill. The problem is widespread enough to have inspired a public awareness effort — Lifesaving Initiatives About Methanol, or LIAM — by another set of parents whose son was poisoned, in their case, in Indonesia.

The Turneys have turned their grief into action by vowing to spread the word about the silent epidemic of methanol poisoning. Rather than discourage travel, they want to raise travelers’ awareness of the methanol danger.

The drinks most at risk are those that involve open spirits from bars, hotels or restaurants. This kind of alcohol is the most likely to be bootlegged, even if they it appears to be in a sealed bottle or bears the name of an American distiller.

What is safe to drink? The experts at LIAM recommend sticking to sealed drinks such as beer, wine, cider or pre-mixed drinks, though knock-offs exist.

In recent months, methanol deaths have also been reported in Mexico, India, Greece and Iran, so Southeast Asia is not the only danger zone. The only way to be absolutely sure you’re safe is to take your own alcohol along — or to abstain.

Ryan Turney was a young man out to see the world and make a difference. His death is still hard to believe. His parents deserve praise for speaking up in their grief and warning others.

Other Voices: I-95, ‘America’s Main Street,’ due for repair

A decade ago, a plan to widen Interstate 95 in North Carolina, and pay for the work with tolls, stoked... read more