Justin Heilig remembered by family as a caring, funny guy 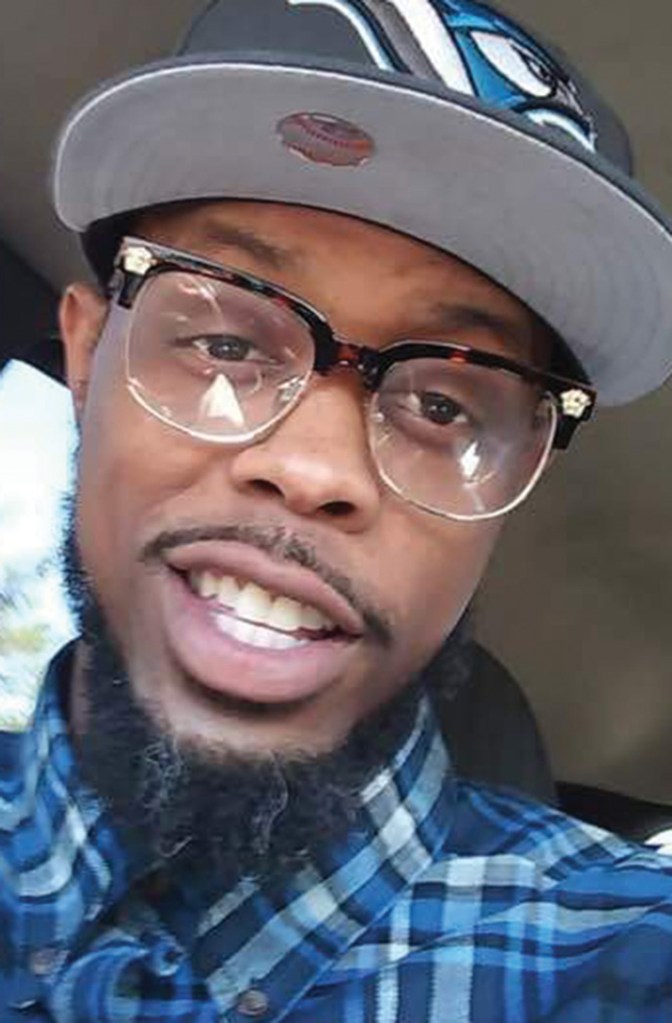 SALISBURY — Since he was a child, Justin Heilig had been making people laugh.

Even after his death, his family can’t help but remember the silly things he said or did.

Heilig, 34, of Oakwood Avenue in Salisbury, was shot and killed in Tampa, Florida, last week.

Tampa police said the crime was not random and Heilig had been in an area near Hyde Park. Florida investigators have asked anyone with surveillance cameras who may have captured suspicious activity to contact them.

Heilig’s sister Tywanda said he was in Florida for work. He was employed by a solar panel company and was expected to be in Florida only a short time. He planned to return to celebrate the birthday of his youngest daughter, Andrea. He had been working about four to five months, Tywanda said.

“He was funny, hilarious, goofy, family-oriented,” said sister Shawnte. “He loved his kids. He had them every other weekend and throughout the summer.”

Shawnte said her brother was appreciative of the fact that he was able to take care of his children — Jaleah, 10, Nehemiah, 6, and Andrea, 5.

She said Justin would do whatever he could do to make the time he spent with his children a fun experience, whether they went swimming, to a bounce house or to a community activity.

“Not only did he love his kids, but he really loved his nieces and nephews,” said sister Claudia.

Justin had the ability to make an everyday situation funny.

“Just his sense of humor. He could imitate someone. He could take an everyday situation and make it funny,” Shawnte said.

The last video Shawnte recorded of Justin was of him singing into a fan at a family gathering and pretending it was Auto-Tune.

The family would regularly gather at the home of their mother, Barbara, for dinners and other occasions.

“Someone was always at my mama’s. Mama’s house was the hot spot,” Tywanda said.

Justin was born between Jason and Claudia, but mostly he acted like he was the baby of the family, Shawnte said.

“He was spoiled rotten. He took advantage of having sisters,” she said with a slight laugh.

She said her brother was mischievous as a young boy.

Justin wasn’t really into sports or academics, but he was the class clown, Tywanda said.

“It was never a dull moment with him,” Tywanda said.

The sisters used to tease Justin about his big ears and, to this day, his nickname was Ears, said Claudia.

Justin attended North Rowan High School and graduated from Salisbury High. After school, he went straight into the workforce. He helped build houses for his mother and others in his family through Habitat for Humanity.

Justin was in the choir at Church of the Word of God in Spencer, where his father is pastor.

The family said since Justin’s death, they’ve met friends of his who said in some way he made an impact on their lives.

“If he wasn’t talking them out of doing something stupid, he was encouraging them,” Tywanda said.

A friend of Tywanda’s was pregnant and her child’s father was in prison, so Justin accompanied the young woman to her lamaze classes.

“That’s been the most comforting thing, the fact that all of these people are saying he was this awesome person,” Shawnte said.

“His smile was contagious,” Tywanda said.

She said it’s hard to be sad since they are a loving family and “love will conquer all. We’re not the kind of family that argue and fuss. We didn’t have that. It’s always good times and memories. It’s important for people to know, you have to have a strong family,” Tywanda said.

“The only thing certain in life is death. The circle of life ends in death,” Tywanda said.