Quotes of the Week: ‘We’re going to surgery together’ 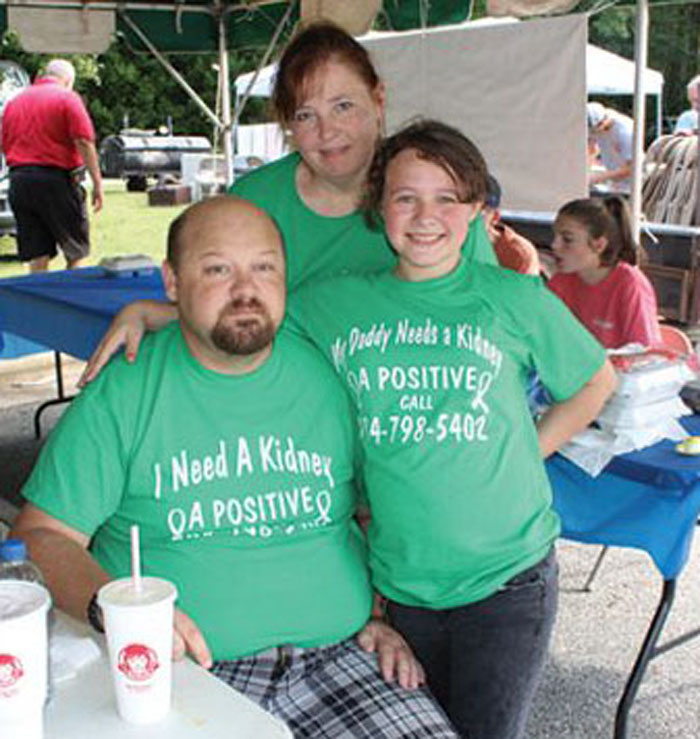 “I always felt independent and in control. But this thing has humbled me. Prior to the cancer, I had
Tylenol and ibuprofen. Now, I have a pill for everything.”

— Scott Brady, who has undergone surgery, chemotherapy and radiation treatment since being diagnosed with breast cancer

“What a great example of college football. If they were all like that, you could charge people double.”

“It’s cool to see people transform and how it makes them feel. It makes me feel good too.”

“Fear is powerful, but so is free. This curse that keeps on repeating itself has to stop.”

— Officer Rebecca Sexton of the Salisbury Police Department, speaking at a candlelight vigil to raise awareness of domestic violence Monday at the Rowan County Courthouse

“The prices are so low, you’re really not going to want to haggle.”

— Brenda Zimmerman, a volunteer helping with a yard sale organized by Helen and Ralph Brown to benefit cystic fibrosis research and in honor of their grandson and granddaughter, who both suffer from the disorder

— Noah Julian, whose personal best of 16:59 led the field for the South Rowan High School cross- country team to win the Rowan County championship on Tuesday

“I hope you have no plans on Nov. 13, because we’re going to surgery together.”

— Jennifer Grubb, announcing from the stage of last weekend’s Challenge of the Badges fundraiser that she had been matched as a kidney donor for Allen Carlyle, a Rowan County 911 dispatcher who has been battling kidney failure for more than a year