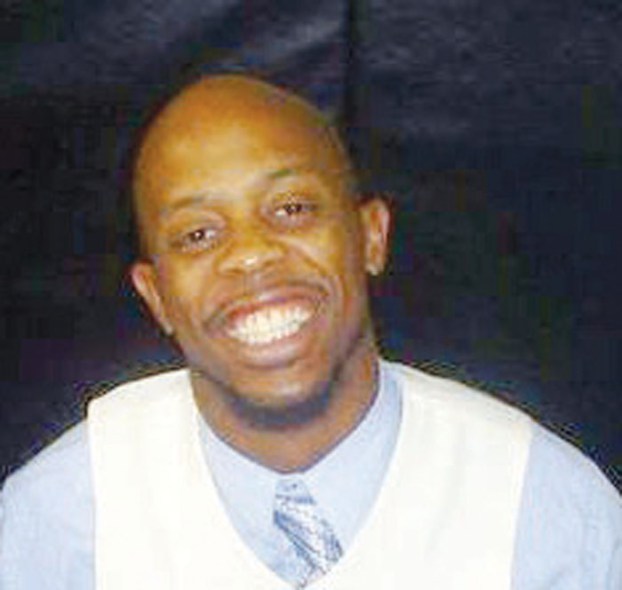 TAMPA, Fla. — Florida police are investigating the shooting death of Salisbury resident Justin Heilig, who was shot Sunday morning and died at a Tampa hospital.

The Tampa Police Department said it’s not clear why Heilig, 34, was in the Tampa area.

Authorities said that based on the preliminary investigation, the shooting was not random but the motive is unclear.

They have not released further details.

“Detectives are working tirelessly to gather evidence and conduct interviews to identify the suspect(s) involved in this murder investigation,” according to Tampa police spokeswoman Janelle McGregor.

Detectives are encouraging home and business owners in the Hyde Park area to review their private surveillance systems for video of suspicious activity around the time that Heilig was found in the area.

Anyone who knows of suspicious activity during this timeframe is asked to contact the Tampa Police Department at 813-231-6130.