Man charged with weapons, other offenses after shooting at his wife 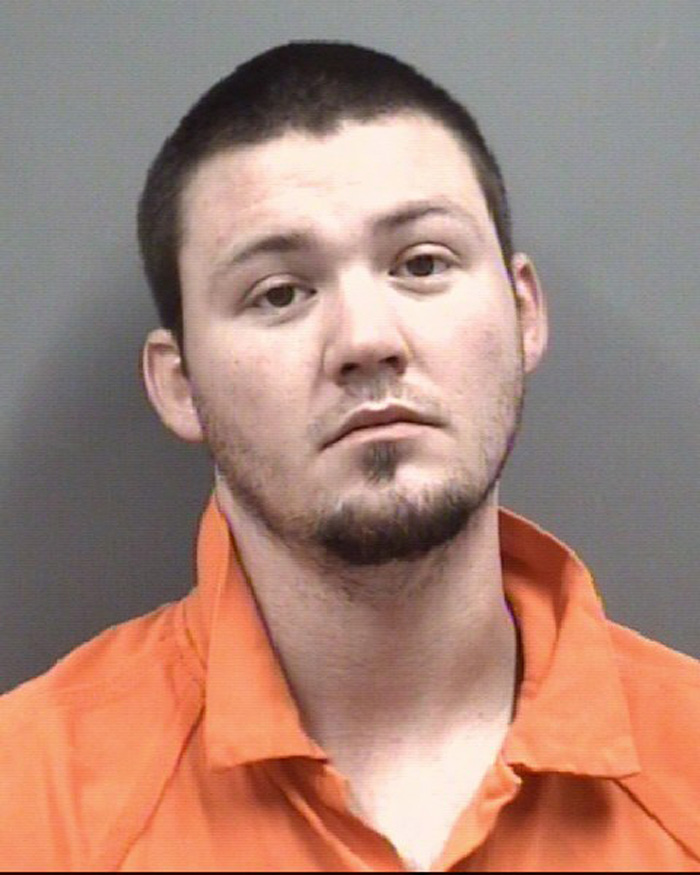 SALISBURY — A Rowan County woman and a sheriff’s deputy had to duck behind vehicles when the woman’s husband fired gunshots at them.

The shootings were reported Saturday night outside the Grand on Julian apartment complex.

The Sheriff’s Office charged Anthony Lee Butcher, 25, with possession of a firearm by a felon, carrying a concealed weapon, assault with a deadly weapon, and assault on a female.

Deputies were called to the complex on Julian Road shortly before 11 p.m. Saturday for a report of suspicious behavior. The 911 caller said he thought he saw a man put another person in the trunk of a vehicle.

The caller said he saw the man put a handgun in his waistband, look around cautiously and close the trunk.

A deputy said he saw the flash from gunfire, then saw Butcher with a handgun standing on the sidewalk. The officer ducked behind a vehicle and, at the same time, Butcher’s wife ducked near her vehicle. The deputy said he didn’t know if the husband was firing at him or the wife.

Officials said Butcher’s wife was detained and was uncooperative. She told investigators that she and her husband were having an argument.

The gun was found underneath the passenger’s seat in the car. Deputies found spent shell casings near where Butcher had been standing.

Butcher thanked deputies for not shooting him and told them, “I know I (expletive) big time,” a report said.

He was placed in the Rowan County Detention Center under a 48-hour domestic-related hold and given an additional $50,000 secured bond for the other charges.

He has since been released from the county jail.