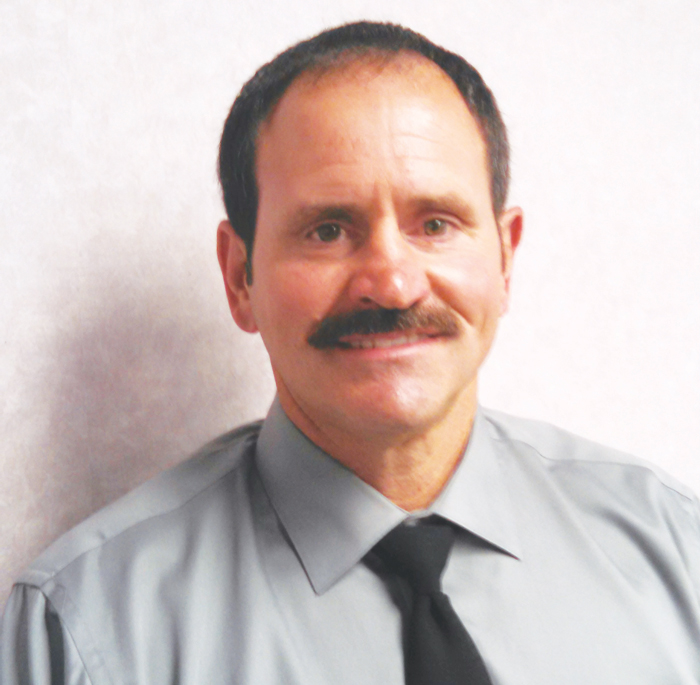 GRANITE QUARRY — On a night town officials said thanks and farewell to Fire Chief Dale Brown, they also received the good news that Granite Quarry has received a $142,334 grant to provide the Fire Department with new air packs.

The Assistance to Firefighters Grant comes from the U.S. Department of Homeland Security, and it was one of the last projects completed by Brown before he submitted his resignation last week.

Also Monday night, the Board of Aldermen approved $6,778 to JMCM Consulting of Five Points, Alabama, for its grant writing services in the application for the federal grant. Several board members noted the grant application was a good investment.

Fire officials said the life expectancy of the new air packs will be 15 years.

Before its regular monthly meeting Monday night, the Board of Aldermen held a half-hour reception in Brown’s honor. He had been the town’s fire chief for four and a half years.

Mayor Bill Feather recalled that one of Brown’s first projects as chief was to add a firetruck in 2015 and that among the last was the successful federal grant for the air packs.

“We hate to see you go,” Feather told Brown.

Brown said he is confident the Fire Department will continue to move ahead and succeed — and he will be able to sleep nights knowing that.

In the end, firefighters do their jobs to make a difference in people’s lives, often when residents are most in need, Brown said.

“It’s not about me or any individual,” he said. “It’s about the citizens we serve.”

In another matter Monday night, the town board heard from former Mayor Mary Ponds, who spoke on behalf of several other residents in attendance about flooding and other maintenance concerns on Railroad Street near U.S. 52 and Antioch Baptist Church.

“We do have a community beyond the square,” Ponds said.

In years past, she said, Band-aid work and repairs have been done at a culvert near the church, but now, “It’s beyond patching.”

The culvert problem became particularly troublesome during the rains associated with the remnants of Hurricane Florence in September, Ponds said.

Another issue on Railroad Street is the overgrowth of vegetation along the street, which Ponds said is often used as a cut-through. “It’s a disaster waiting to happen,” she said of the narrow lanes and visibility problems.

Ponds also suggested that the N.C. Department of Transportation be encouraged to consider a traffic light at U.S. 52 and Railroad Street.

Feather supported Ponds’ comments and said each time the holes caused by the flooding have been fixed in the past, they weren’t repaired properly and would wash out again. He pushed for a permanent and correct fix for the culvert.

As for the vegetative overgrowth, Feather said tree limbs hang over the street, making it hard to get through there.

Hord said he has asked one of the town’s street contractors, Siteworks, to look at the culvert. A crack in a drainage pipe in that Railroad Street area was fixed before the Florence rains, but the storm certainly made the problem worse, Hord said.

He’s hoping that Rowan County will be declared a disaster area in connection with the storm and that some relief funds could be used to address the culvert and flooding.

Alderman John Linker noted a lot of runoff water also rushes down that street from U.S. 52 and suggested that maybe DOT could help.

“I am pursuing getting it looked at,” Hord said.

The aldermen approved a transfer of funds Monday night for the $11,847 purchase of that equipment.