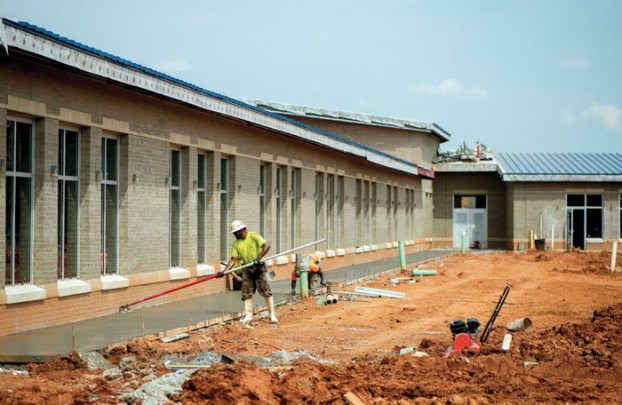 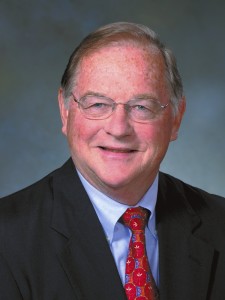 You have to give Dr. Richard Miller credit. As a member of the Rowan-Salisbury Board of Education, he doesn’t back away from difficult topics.

It was Miller’s stubborn determination  as school board chairman, standing his ground against county commissioners, that pushed the system’s new central office from dream to reality. People sometimes quip that the Wallace Educational Forum is nicer than some of Rowan’s schools. They forget that the old central office was in worse shape than any school.

Now as Miller’s time on the board nears an end — he is not seeking re-election — he is pushing the board to wrestle with the gorilla in the room, the need to close schools. The system has more than 4,700 empty desks and fewer than 19,000 students. Miller was blunt about the issue at Monday’s school board meeting. Rowan is a poor county and getting poorer, he said, yet it’s maintaining 35 schools.“We cannot afford it,” he said. “It’s time to bite the bullet and deal with it.”

Rowan-Salisbury is not alone. Rural school systems across the state find their student populations shrinking as young families flock to metro areas or make other educational choices.

This would be the board’s third run at the subject in as many years. A consultant’s recommendation in 2016 to close four elementary schools and consolidate two drew parents’ wrath and was shelved. Last November, a capital needs committee concluded the system had 11 schools too many and named names. Again, the board didn’t act.

The board should have more momentum on the subject now. For one thing, it has a mandate at the ballot box. Two of the three board members who ran in 2016 were re-elected, and the three seeking re-election this year face no opposition.

And, as Miller pointed out, Rowan-Salisbury’s status as the state’s only renewal school district gives the board the impetus and flexibility to find creative solutions.

For instance, a new Knox Middle School — as advocated in this space on Wednesday — might include space for neighboring Overton Elementary, another outdated building. Some charter schools have succeeded with such  arrangements. Considering the system’s overabundance of facilities, any new school it builds should solve more than one problem.

The less money the school system spends operating unneeded space, the more it will have to maintain and modernize the remaining schools. These are difficult but essential decisions.

Knox Middle School might not be the oldest facility in the Rowan-Salisbury System, but it faces the biggest security challenges,... read more