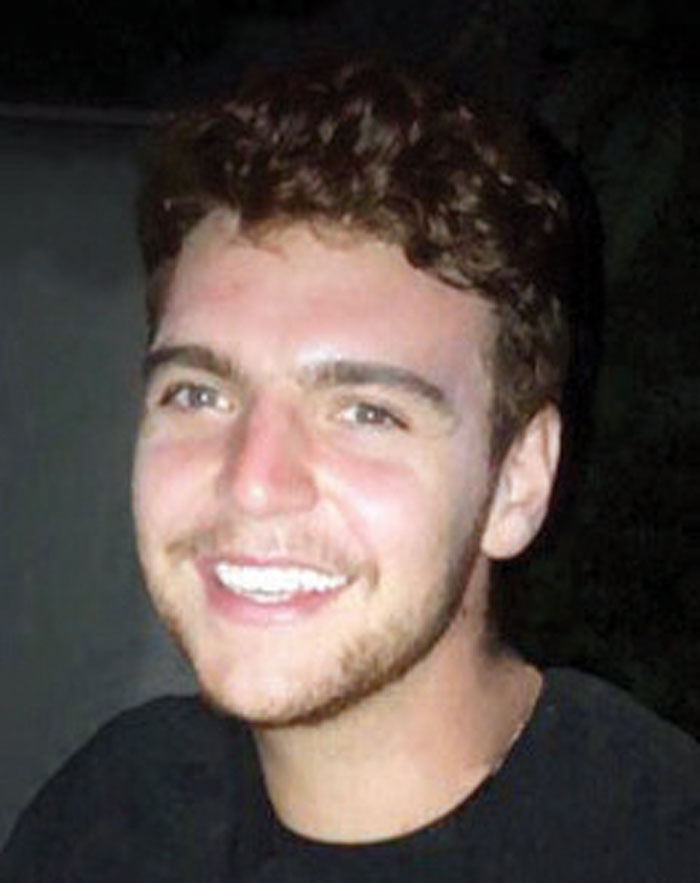 SALISBURY — A 2015 graduate of Carson High School died of what authorities believe was methanol poisoning while studying abroad in Vietnam, according to his family.

Turney is survived by his parents, Eric and Crystal Turney, and a younger sister, Anne Marie Turney.

Turney attended Beverly Hills Elementary, Shive Elementary, and China Grove Middle schools. He graduated with honors from Carson High in 2015. He served as student body president and swam with the 200-meter freestyle relay team that went to the state championship in 2014.

Turney was a senior at the University of North Carolina at Wilmington majoring in international studies. According to his obituary, Turney intended to use his degree, his gift for communication and his passion for travel to make a difference in the world. This semester, he was studying abroad in Bangkok, Thailand.

“Ryan had an insatiable desire to see the world and learn about other cultures, both domestically and abroad,” the obituary says.

He traveled to 48 states and on five continents, visiting Iceland, Australia, the Galapagos Islands and the Great Wall of China.

“His travels ignited a fire in his heart for human rights and the humane treatment of animals. This fire now burns bright with all those who remain behind to cherish his memory and be inspired to live their best life, just as Ryan did,” his obituary says.

The family said in the obituary that methanol poisoning is a silent epidemic in Southeast Asia and Mexico.

“Ryan’s passing will not be in vain. We hope by sharing this and bringing awareness to it, someone else’s life might be saved,” the obituary says.

The family asked that donations be made in Ryan’s memory to the Clooney Foundation for Justice, a charity they said reflects Ryan’s passion for social justice. The Turneys also want to spread the word about LIAM — the Lifesaving Initiatives About Methanol Charitable Fund, an organization named after a young man who died in 2013 after drinking what he believed to be vodka at a bar in Indonesia.

The Turneys hope to establish a scholarship in Ryan’s name and have partnered with the methanol industry and a hospital in Hanoi to develop an education program.