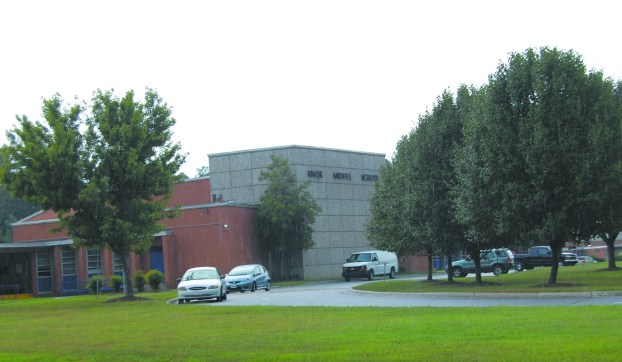 Knox Middle School might not be the oldest facility in the Rowan-Salisbury System, but it faces the biggest security challenges, with nine buildings and 57 different entrances.

Pair that with the fact that the buildings are in poor shape, and it’s hard to believe the school board would give even fleeting thought to renovating Knox instead of building anew.

Ten years have passed since the school board made Knox one of its top building priorities. The now-60-year-old Salisbury school was bumped from the top spot when water problems made the need to replace Woodleaf Elementary more urgent. That led to the construction this year of West Rowan Elementary School, consolidating Woodleaf and Cleveland.

Building expenses have a way of marching higher and higher; if the board delays building a replacement, costs will only rise more. Renovating Knox by replacing walkways with enclosed hallways would protect students from the elements as they change classes and go to lunch, but the facility would still be disjointed and hard to manage. Yet even that would cost $17 million to $21 million.

Chairman Josh Wagner questioned building an expensive new school when the system has more than $150 million in other capital needs. The figures are daunting, but Knox needs a full solution, not a costly workaround that still falls short. The facility is outdated, unsafe and unmanageable. Our school board would be doing the faculty, staff and students an injustice if another decade goes by without building a new Knox Middle School.

Other Voices: The end of the Beetle era, again

There has been a terrible death in the family for baby boomers: The beloved Volkswagen Beetle. Volkswagen has announced it... read more