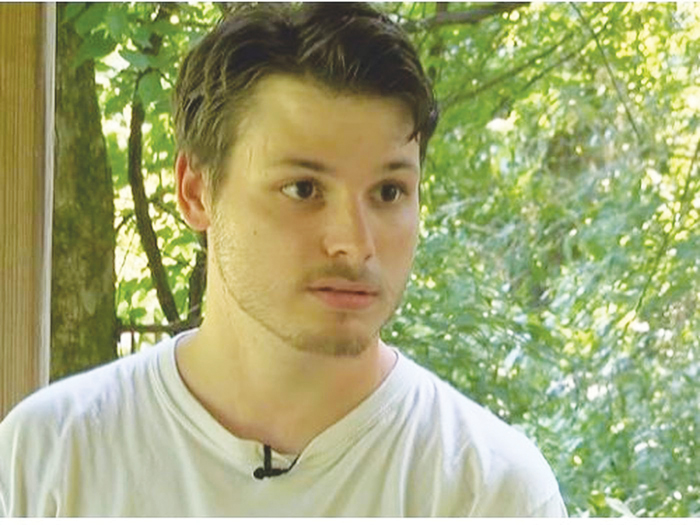 SALISBURY — Jamie Parsons, the adoptive brother who first reported Erica Parsons missing in 2013, was charged Tuesday with felony bigamy, according to an arrest warrant.

James “Jamie” William Parsons, 25, is charged with marrying Melaina Shinn while still being married to Jacqueline Huey Parsons, according to the arrest warrant.

Parsons, who lives in Faith, gave a written promise to appear in District Court on Thursday morning.

The Rowan County Register of Deeds Office lists a marriage date of June 27 for Parsons and Shinn.

The warrant says Jacqueline Parsons, who is listed as a witness who will likely testify in court Thursday, now lives in Cumberland County.

On July 30, 2013, Jamie Parsons — who was then 20 — went to the Rowan County Sheriff’s Office to report that he had not seen his adopted sister, Erica, for at least two years. He told authorities that his father, Sandy, and mother, Casey, had killed her.

He testified in federal court in 2014 about the abuse that Erica endured at the hands of his parents, himself and his siblings.

On Sept. 27, 2016, Erica’s dismembered remains were found in a shallow grave. Sandy Parsons was temporarily released from federal prison and led Rowan County detectives to the grave in Pageland, South Carolina, not far from where his mother lived.

Sandy and Casey Parsons remain in the Rowan County Detention Center after their March arrests on first-degree murder charges.

In North Carolina, bigamy is punishable by imprisonment.