The show goes on at the Rowan County Fair 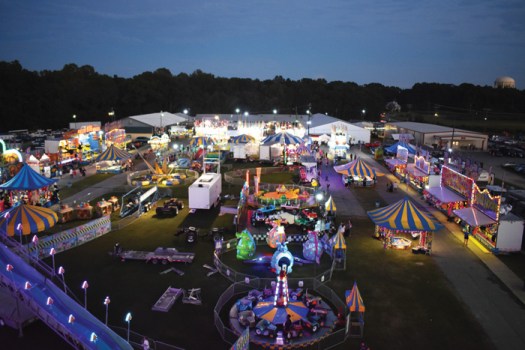 An aerial view of the fair. / Zach Stevenson / Salisbury Post 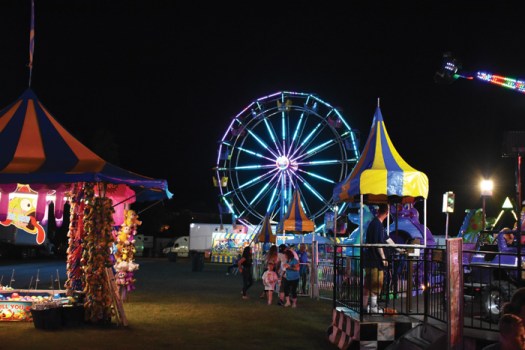 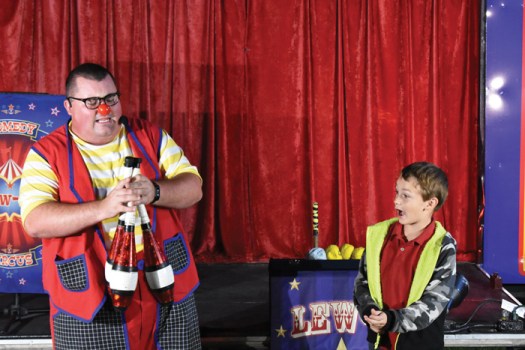 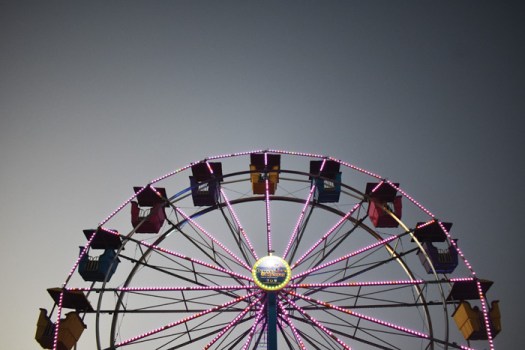 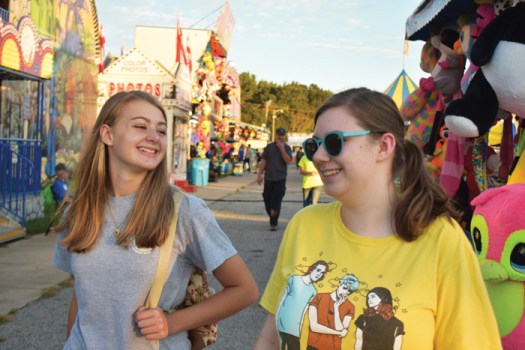 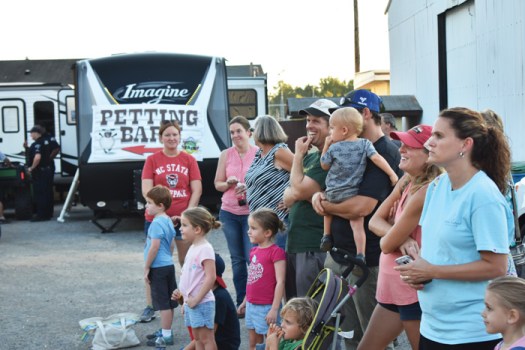 The Rowan County Fair may have gotten off to a slow start on Monday night, but crowds were picking up by Tuesday.

The fair was slated to open on Friday, Sep. 14, but the approach of Hurricane Florence put things on hold. The fair was finally able to open on Monday, with all rides up and operational.

Linda Spillman, secretary of the Rowan County Fair Board of Directors, said that some 500 tickets were purchased on opening day.

This paled in comparison to more recent opening days or Monday fair nights, she said — but for due reason.

“Usually we open on Fridays, which is always a good night,” she said. “Mondays, we generally have carload night, and that always draws a crowd.

Due to the rain, fair officials moved “carload night” to Wednesday this year, wherein carloads of up to seven people are admitted into the fair for $40.

Admission is generally $6 per person over 36 inches in height.

Student passes are also valid for Tuesday and Thursday night this year, rather than Tuesday and Wednesday to avoid conflicting promotions.

These changes and missed livestock shows due to a late start are the only changes to the fair’s course of events, according to David Correll.

Correll, who oversees the livestock entries into the fair’s many shows, said dairy goat shows on Friday and Saturday were missed because of the weather.

The remaining shows, and all junior shows, have continued and will continue as scheduled.

“We have close to 100 youth participating this year,” he said. “We have a really great show and there was nobody that entered who was unable to make it because of the weather.”