What everyone gets wrong about single moms 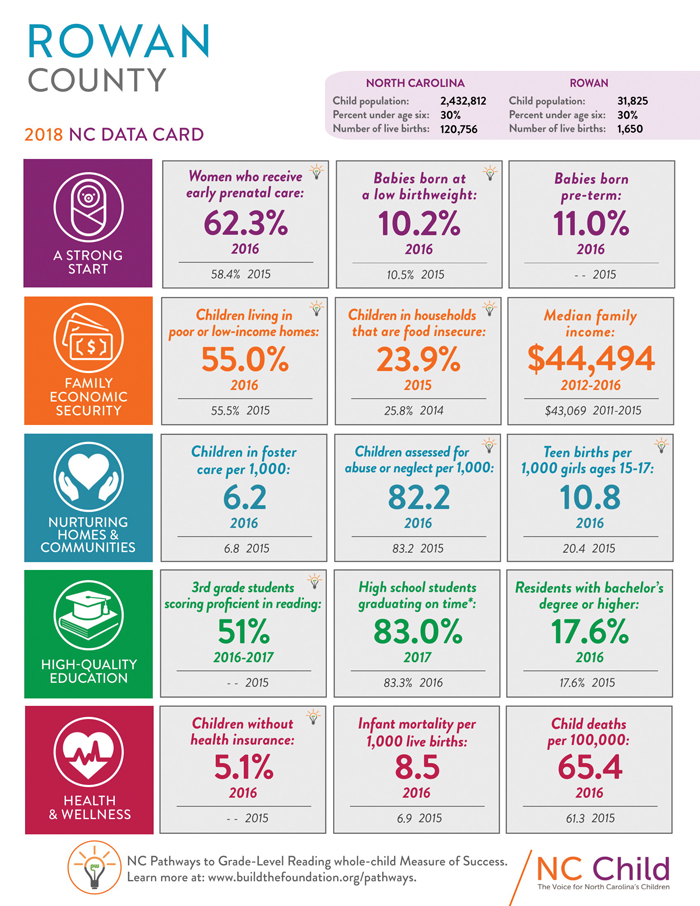 Want to explain why and how America is going off the rails? No data point is a neater shorthand for social breakdown, the death of the traditional family and bad outcomes for American children than the growing number of single moms.

It’s a familiar complaint that got a particularly nasty turn last week from the Rev. Jasper Williams. In his eulogy for the late Aretha Franklin, the clergyman condemned single mothers like Franklin in harsh terms, calling single-parent households “abortion after birth.” (Williams seems to have a particular gripe against single mothers of sons, who he says simply can’t raise boys to become men.)

But the numbers most often used to show that more mothers are raising kids alone — bereft of fathers and the stability of a two-parent home — don’t actually show that.

While most American kids continue to live in two-parent homes, the number of single-parent households — the statistic cited most often to quantify the rise of single motherhood — has nearly tripled since 1960, U.S. Census data show.

(There are single dads, of course, but they’re vastly outnumbered by single moms, and I’ve yet to see them blamed for social collapse.)

The single-parent households numbered by the census are just that: Homes in which a presently unmarried parent lives with a biological or adopted child of whom that person holds primary custody.

None of which means the other parent is, necessarily, absent. To use those metrics as a stand-in for parental abandonment is to read conclusions into the data that aren’t there.

Divorced parents who share custody, both present in a child’s life? That’s a single-parent household, per the Census.

A deadbeat dad who never sees his kids? Also a single-parent household.

An unmarried couple in a long-term relationship, living with their biological children? A single-parent household.

“Also not captured in some of this data is parents who are remarried to a stepparent. We’re not completely capturing a child’s upbringing and experience by looking at a single data point,” says Alicia Guevara-Warren, Kids Count in Michigan Project Director.

That’s not a problem with the Census; its purpose is to quantify. The problem lies with folks who use a simple measure of marital status and primary custody to draw sweeping conclusions about family relationships, the people in them, and what it all means — and who prescribe solutions for a social problem diagnosed using the wrong tools.

While the vast majority of such children living in single-parent households (three out of four) don’t live in poverty, more than 25 percent of children who live with a single parent do — a much higher rate than the children of married parents.

And that’s the problem that misconceptions about single moms fuels: attacking single moms, or single parents of any gender, looks past the real problems parents face — and that means solutions to those problems will continue to elude us.