Climate change, hurricanes and the hazards of connecting dots 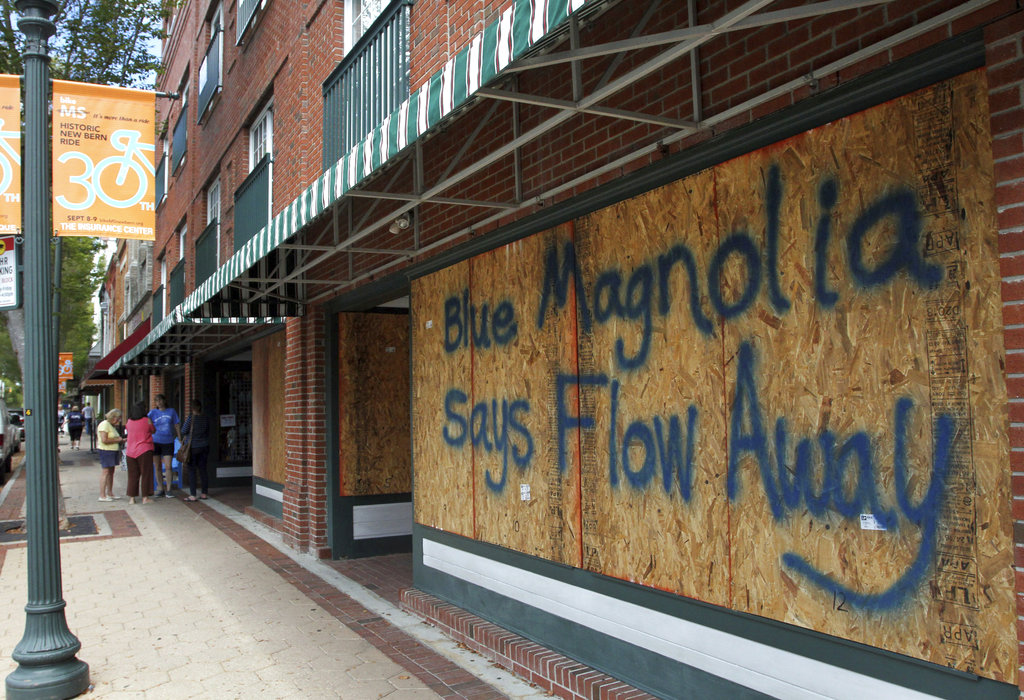 It may be human nature to want to assign blame for terrible events – and since climate change became part of public consciousness, it’s a frequently faulted for natural disasters. Is Hurricane Florence our fault for emitting climate-changing greenhouse gases, or perhaps policy makers’ fault for allowing us to do so?

The answer is the same one that applies to cancer. Environmental factors such as excessive UV radiation, secondhand smoke and certain chemical exposures increase risk, but cancer has been around since the age of the dinosaurs, and there’s an element of randomness to it. It may be impossible to conclude any single risk factor was the single cause of any given case.

With climate change, there is a growing body of work showing that storms will get stronger and wetter over the course of this century. Last year, in the wet wake of Hurricane Harvey, researchers told me that warming in the Arctic is making circulating winds more sluggish, and this effect may have contributed to the way Harvey stalled over Houston, where it dumped more than 50 inches of rain over a vast region.

Other researchers have shown that warming is happening in the deeper layers of the ocean, and this will give more fuel to tropical storms, allowing them to grow wetter and more powerful. Normally, cold water churned up in the path of a hurricane helps it burn out.

The National Academy of Sciences looked into the matter in 2016, with its report “Attribution of Extreme Events in the Context of Climate Change.” University of Georgia meteorology professor J. Marshall Shepherd, who contributed to the report, said that it’s much easier to connect climate change to extreme heat spells, and the relative lack of recent cold spells.

Soon after the report was released, Shepherd wrote a piece for Forbes saying that “Was that caused by climate change?” is “one of the most abused questions ever.” It’s abused because people use it to push different agendas. But as with cancer cases, seeking a cause is a common emotional reaction. What matters is answering it honestly.

Flam is a Bloomberg Opinion columnist. She has written for the Economist, the New York Times, the Washington Post, Psychology Today, Science and other publications. She has a degree in geophysics from the California Institute of Technology.