Yesterday: Old Stone House and the difference 100 years can make 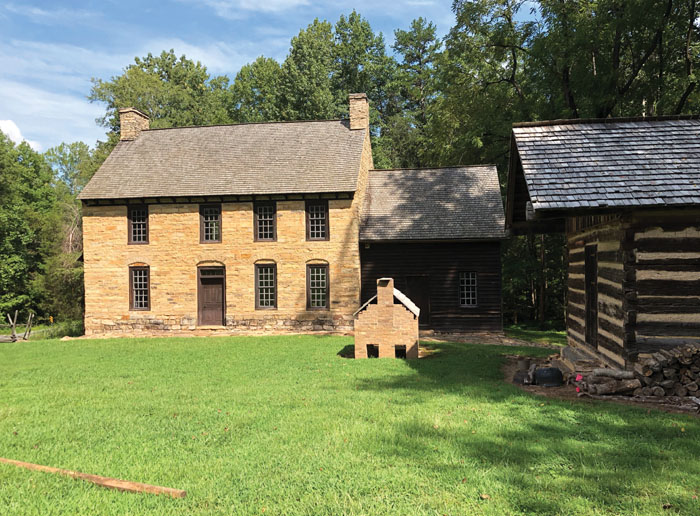 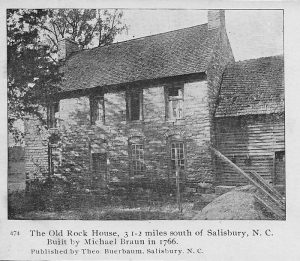 Rowan Museum Inc., owners of the Old Stone House in Granite Quarry, provided these contrasting photos of the 1766 property. Above is a Theo Buerbaum postcard of the house, which Susan Sides believes is from the early teens of the 20th century. This was a period, as can be evidenced by some of the holes in the building, when people were taking pieces of the house as souvenirs. The postcard identifies it as the “Old Rock House.” The top photo is the Old Stone House as it looks today, an important house museum reflecting life from Colonial times. The Old Stone House lives up to its present-day name. Built by Michael Braun in 1766, it is the oldest house in Rowan County. Rowan Museum’s Germanfest, with New Sarum Brewing as a chief sponsor, will be held there from 11 a.m.-4 p.m. this coming Saturday.