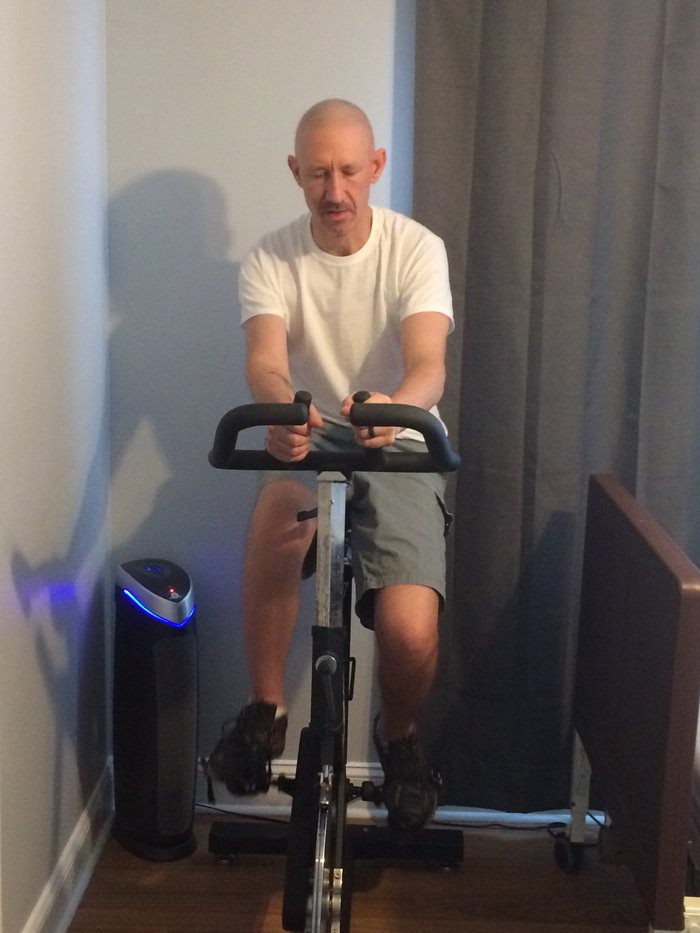 Justin just rode the bike for the first time. His legs were bouncy at first, but it got better. He rode for about 8 minutes and he could've gone longer, but he needs to figure out what he can handle. 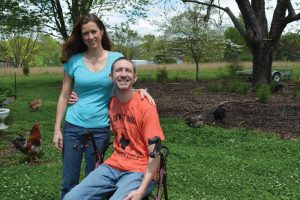 Justin and Candice shortly before they left for India so he could receive stem cell treatment for MS. They snuck off to the beach and got married May 4.

“If there’s something you can try, you should. So many people came together to make this happen. There’s no rock we didn’t turn over. We did what we could. We have no regrets.” — Justin Smart, MS patient