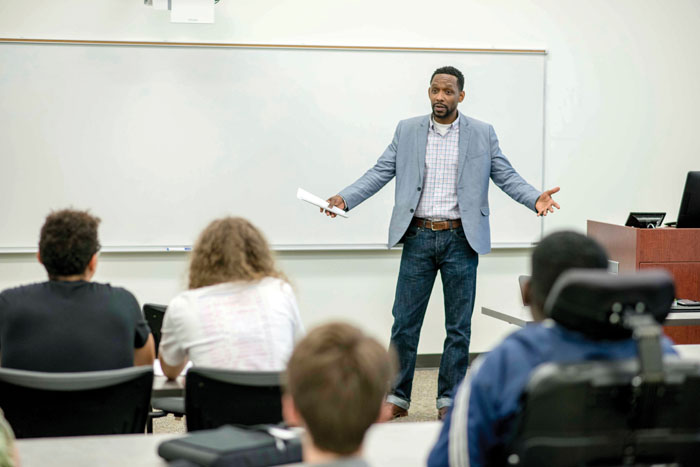 North Carolina’s letter-grade system for evaluating schools deserves an A for identifying school socioeconomics and an F for improving student achievement.

Schools with a high percentage of students who qualify for free-and-reduced lunch tend to get lower test scores. Poverty doesn’t preclude achievement; we all know respected, successful people who grew up in tough circumstances. But children in those situations today too often are starved for the encouragement and support they need, at home and at school. So far, a school with a high poverty rate is almost guaranteed a D or an F. It’s a foregone conclusion.

That was true when the General Assembly implemented the letter-grade scheme four years ago, and it’s even more obvious today.

Mark Johnson, state superintendent of public instruction, summed up the status quo results this way: “We really seem to be plateauing.”

Dr. Lynn Moody, Rowan-Salisbury Schools superintendent, used the word “flat” to describe local testing results. Most of the changes between 2016-17 and 2017-18 were small. On the plus side, a majority of elementary and high schools met or exceeded growth. The cohort graduation rate rose slightly to 84.5 percent. Rowan County Early College held on to its A.

Even so, the fact that so few schools’ scores moved in a positive direction has the school board stumped. Students are growing in math, but their proficiency remains low. Despite the system’s emphasis on literacy, progress on reading has slowed. Six of the county’s seven middle schools were low-performing, and two dropped to F status.

For a moment, forget Confederate monuments and kneeling NFL players. The most pressing civil rights issue of the early 21st century is education — who gets what they need and who doesn’t. While 43.7 percent of all RSS students were grade proficient last year, here’s how proficiency broke down by race:

Meeting Wednesday to get test results, school board members made clear they did not accept the grades as the best Rowan-Salisbury could do. Test scores may not be the best criteria to determine the quality of school instruction, but they are one of the measures, and Rowan-Salisbury’s inability to make more progress frustrates everyone involved.

If giving schools a letter grade is improving public education in North Carolina, you can’t tell it by what’s happening in Rowan County — or the state as a whole.