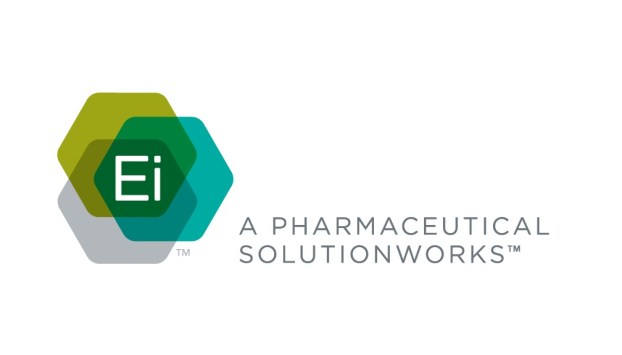 Rowan-Cabarrus Community College is opening a new R3 Career Development Center in response to the closing of the Ei Solutionworks plant in Kannapolis.

The new center will be open to the public Monday-Friday, 9 a.m.–3 p.m., beginning Sept. 17 at the college’s NCRC location (399 Biotechnology Lane, Kannapolis).

In addition, the college’s existing R3 centers will remain open and are located at the NC Works Career Center (1904 S. Main St., Salisbury) and the college’s CBTC location (660 Concord Parkway, N., Concord). Employees who need assistance with the transition to a new career are encouraged to contact the R3 Center at r3@rccc.edu or 704-216-7201.

KANNAPOLIS — A Kannapolis plant will close and put nearly 300 people out of work.

Ei Solutionworks, a division of Product Quest LLC, on Thursday notified Kannapolis elected officials of the decision to close. According to the notice, the plant will lay off 296 employees beginning in early November.

Ei Solutionworks is a pharmaceuticals company that manufactures topical medicines and skin care products. The plant is located at 2865 N. Cannon Blvd.

“This action is expected to be permanent, and the entire plant is expected to be closed, although it is possible that circumstances might change permitting Product Quest to offer continued employment to some of the individuals receiving this notice,” the letter said.

Employment will be terminated beginning Nov. 5 and ending Nov. 19.

“We are saddened to hear this news but will work with our great network of agencies to assist employees,” said Annette Privette Keller, communications director for the city of Kannapolis. “There are a number of firms in Rowan, Cabarrus and Mecklenburg counties who are hiring, including the new Amazon facility. With the positive trend of employment growth and companies moving to the Charlotte metro region, we will help identify opportunities for a successful transition to new employment.”

On April 16, Ei Solutionworks received a warning letter from the U.S. Food and Drug Administration after several batches of topical medications were contaminated with pesticides.

The FDA’s notice hints that the plant or company supervisors planned a multiphase shutdown to make corrections and renovations. It is not clear if the plant closure is part of this plan.

According to the FDA, two drug batches were potentially contaminated with pesticides or another substance  — erythromycin pledgets, used to treat acne, and clobetasol propionate spray, used to treat eczema and psoriasis. The first contamination was discovered by the company, which opened a 14-month FDA investigation. Contamination of the latter drug was discovered during the investigation.

“Your firm did not identify a root cause of the unknown impurities, and you did not conduct any follow-up investigation to determine whether the commercial equipment was a source of the impurities,” the notice said. “You continued to use the same equipment for commercial manufacturing after you detected the impurities, potentially cross-contaminating other products.”

It is unclear whether contaminated batches were sold to consumers. However, the FDA was dissatisfied with the plant’s response.

“Your response is inadequate because it only addressed the potential for contamination of your drugs by the pesticides you were manufacturing in the same facility. You did not evaluate the potential cross-contamination of your human drugs with other human drugs you manufacture and have not demonstrated that your cleaning procedures ensure that your drugs are not cross-contaminated with other human drugs,” the notice said. “… Your response did not fully assess the effect of your failure to adequately investigate contamination on the quality and safety of your drugs on the market within expiry.”

Product Quest Manufacturing on Aug. 8 issued a voluntary nationwide recall for CVS Health 12-Hour Sinus Relief Nasal Mist, Lot 173089J. According to the company’s FDA recall notice, the batch may have been contaminated with the microbe pseudomonas aeruginosa. The germ is a multidrug-resistant pathogen that typically infects the airway and has been known to cause pneumonia and septic shock in immune-compromised people or vulnerable populations.

The products were manufactured at Product Quest’s Holly Hill, Florida, facility. But the recall order lists contact information for the Kannapolis plant. On Aug. 28, an expanded voluntary recall included all the company’s lots of nasal products and baby oral gels in circulation.

It is unclear if either of these issues contributed to the Florida and Kannapolis layoffs. Calls placed to Ei Solutionworks were not answered or returned Friday.