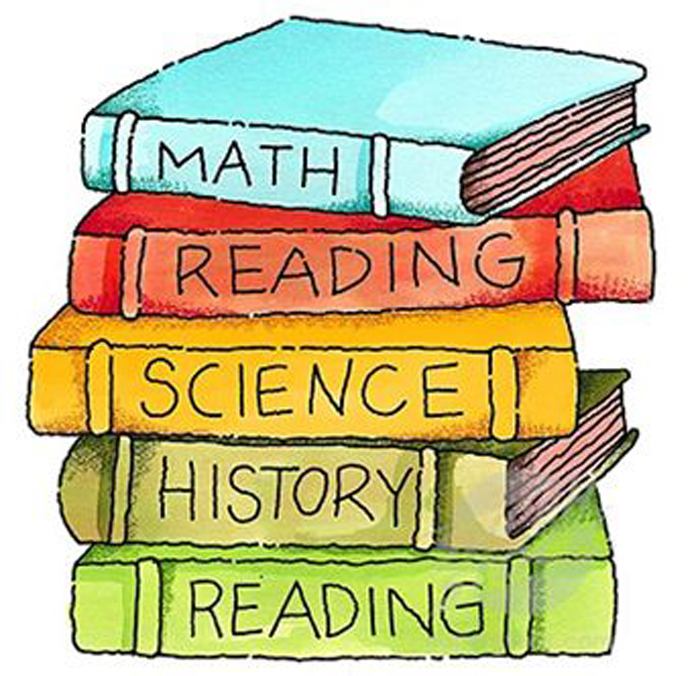 According to the North Carolina Department of Public Instruction, the Every Student Succeeds Act requires school districts and the state to report student performance by subgroups of ethnicity, gender, socioeconomic status and other factors.

The law uses accountability measures to determine whether individual schools are meeting growth in reading and mathematics. These measurements apply only to elementary and middle schools.

China Grove and Corriher-Lipe were the only middle schools in the Rowan-Salisbury Schools district to meet growth measures — both in mathematics.

Academic growth is an indication of the progress that students made over the past year. The standard is roughly equivalent to a year’s worth of growth for a year of instruction. Growth is reported for each school and each subgroup in a school as exceeding expectations, meting expectations, or not meeting expectations as measured by EVAAS, a statistical tool North Carolina uses to measure student growth when common assessments are administered.

Subgroup data paints a grim picture of a large school achievement gap drawn along racial and socioeconomic lines. According to the Department of Public Instruction, only 43.7 percent of Rowan-Salisbury students are grade-level proficient — meaning they scored a 3 or higher on end-of-grade and end-of-course assessments.

Roughly 76 percent of black students scored a 1 or a 2 on end-of-grade and end-of-course tests, compared to 65 percent of Hispanic students and 46 percent of white students.

Broken down by grade level — elementary and middle schools and high school — those gaps remain, in some cases almost down to the percentage point.

However, there are still gaps among subgroups. While 86 percent of white students graduate within four years, only 82.5 percent of black students and 81.4 percent of Hispanic students achieve the same.

Only 68.8 percent of English language learners graduate within four years.

Considering socioeconomic barriers, only 80.6 percent of economically disadvantaged students; 70 percent of students in foster care; and only 65.3 percent of homeless students graduate within four years.

While most Rowan-Salisbury schools cleave close to the district graduation rate, there is some variance. Most notably, Rowan County Early College has a graduation rate greater than 95 percent. Carson’s is 89.5 and West Rowan High School’s is 87.5.

Rowan-Salisbury Schools staff plans to mine through this data in the coming days and weeks.