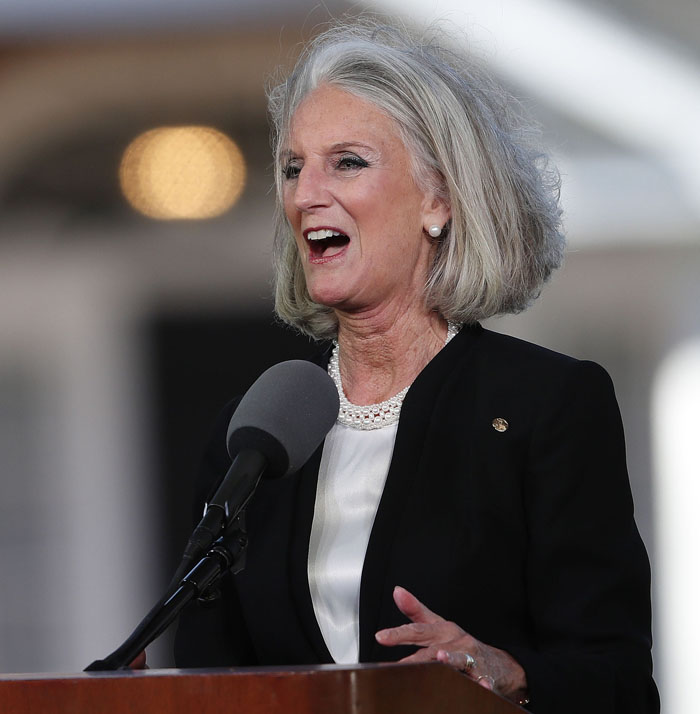 RALEIGH — Billy Graham’s daughter Anne Graham Lotz has asked people to pray for her as she fights breast cancer.

Lotz said in a post on her website this week that she was diagnosed with breast cancer in August.

She said she is having surgery Sept. 18.

The North Carolina-based evangelist and author said she was disheartened at first, but has been encouraged by putting her faith in God.

She writes: “Pray for God to heal me in whichever way He deems would bring Him the most glory.”

Graham is the second-oldest of Billy Graham’s five children.

She joined her siblings in addressing the funeral for their father in March, saying then that she believed her father’s death was a strategic message from Heaven to wake up Christians.

Tropical Storm Florence could cause dangerous surf along US…