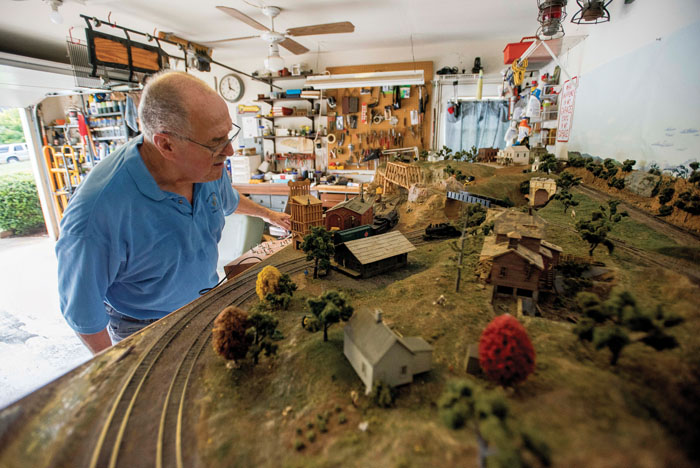 A weekly quiz on local news.

1. Before renovations begin at the Empire Hotel, a master lease for the project between the developer and the city and historic landmark designations must be approved by whom?
A. State Historic Preservation Office
B. Local Government Commission
C. N.C. Department of Labor
D. N.C. Department of Revenue

2. Livingstone College received a $500,000 grant from the U.S. Park Service to rehabilitate its library. For what famous American is the library named?
A. Andrew Carnegie
B. Booker T. Washington
C. George Washington Carver
D. Frederick Douglass

3. State-mandated salary increases in some school positions have put in limbo the Rowan-Salisbury Board of Education’s plans to do what?
A. Put school resource officers in elementary schools
B. Build two additions at Southeast Middle School
C. Replace the track at East Rowan High
D. Build a new Knox Middle School

4. The Salisbury Fire Department responded to reports of an explosion Tuesday night at Mystik Mart on South Main Street. What prompted that call?
A. A tanker delivering fuel released fumes that led to a flash fire
B. A customer’s car crashed into the front of the store when a driver mistakenly put her car in “drive” instead of “reverse”
C. Kids playing with leftover firecrackers from July Fourth launched three skyrockets just behind the store
D. Methane gas from the city’s sewer was ignited by a tossed cigarette butt that was still lit

7. In the garage at his Salisbury home, John Wagoner spent years building a model railroad layout that includes many structures from his boyhood spent where in North Carolina?
A. Jonesville
B. Pfafftown
C. Germanton
D. Sophia

8. In the past 10 years of volunteering for the “Stay at Home” mission at Nazareth Child & Family Connection, Alex and Katie Hiatt noticed a glaring need for the children who come in and out of Nazareth’s care. The couple set a six-month goal of providing what for the children?
A. Laptops
B. Cellphones
C. Dorm-room refrigerators
D. Luggage

10. Shane Pierce, who calls his business Abstract Dissent, has donated something to North Rowan Elementary School. What is it that students see very day?
A. An oversized poster depicting Dr. Martin Luther King Jr. giving his “I Have a Dream” speech
B. A one-minute, continuous loop video outlining three positive gestures a student can make every day
C. A cafeteria mural featuring a steam engine and encouraging students to believe in themselves
D. A sculpture showing a student and teacher walking hand-in-hand