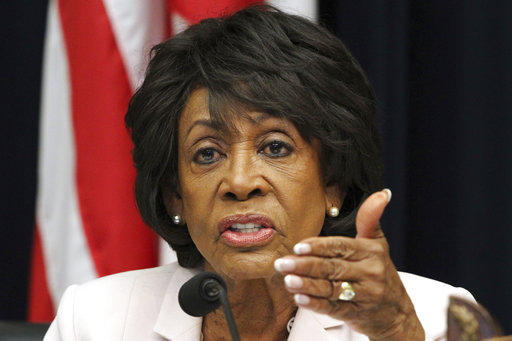 His letter in the Aug 30 Salisbury Post (“Budd using race to spur voters “) quoted Rep. Ted Budd as saying, “If we (Republicans) lose the House, the gavel would go to Maxine Waters.” Mr. Townsend called that racist.

Rep. Budd was discussing the U.S. House Financial Services Committee, on which Rep. Budd serves. Rep. Waters is the ranking Democrat member. If the Republicans loose control of the House, the gavel for that committee does pass to her.

For Mr. Townsend to make the jump to racism from a statement of fact is absurd. Is it not racist to assume that the only thing that matters about Rep. Waters is her race? Has it never crossed Mr. Townsend’s mind that Rep. Waters has a voting history and public statements that can be used to assess and judge her political positions? Why does he reduce her to one dimension only?

By Cokie Roberts and Steven V. Roberts A small but significant line was crossed recently when The Washington Post’s fact-checker,... read more