Letter: Where does it stop? 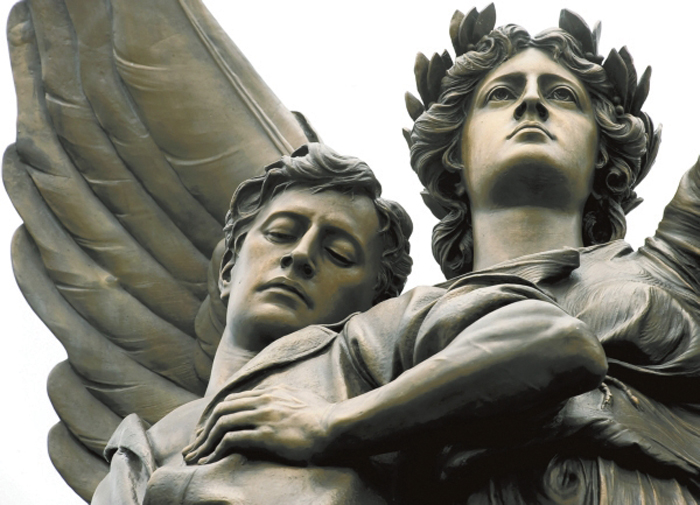 What if we remove or move the statue “Fame?” Where does it stop? Do we change the names of all of the streets in Salisbury that were named for former Confederates or were named for those who supported the Confederacy?

What about the building where Andrew Jackson studied law? Do we remove it? Why not? Jackson was responsible for the removal of many Native Americans to Oklahoma, and that was done in violation of a Supreme Court decision. “John Marshal has made his decision, now let him enforce it!”

Be careful how you interpret history. Were the former Confederates traitors? If so, where in the 1861 U.S. Constitution did it say a state could not leave the Union?

Think about our history, and let us all discuss it in a peaceful manner. Let us study and discuss our history, but let us always remember that history is in our past. We cannot change it, but we can use it to keep from making mistakes in the future. God help us all.