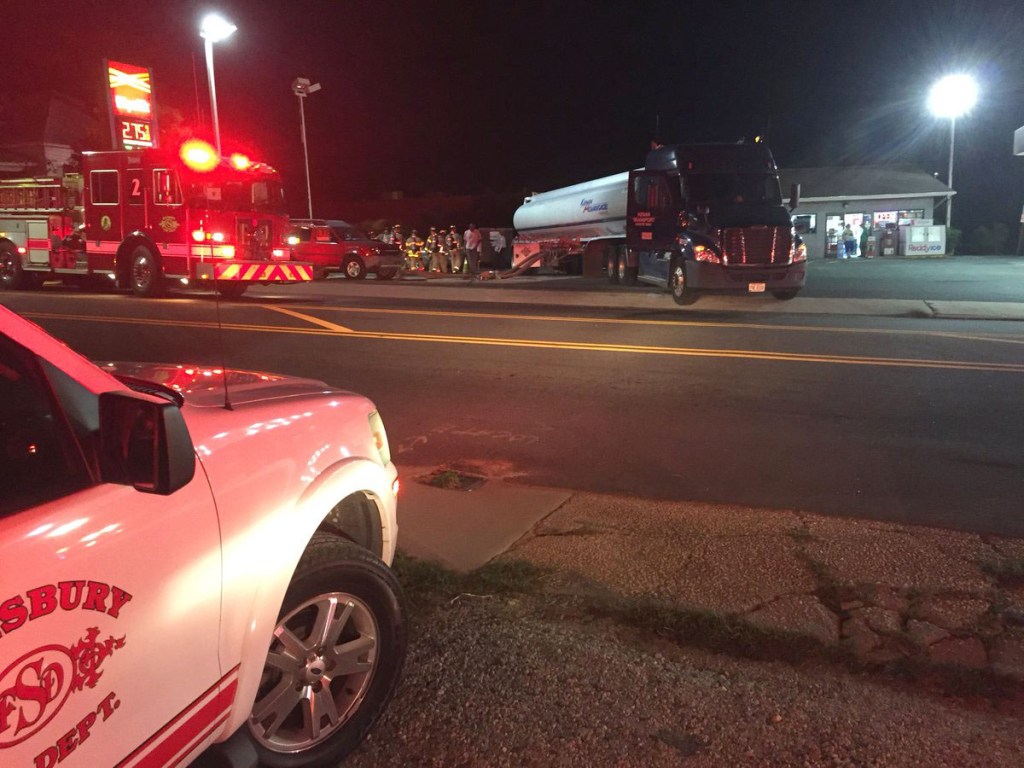 SALISBURY — Fire crews responded late Tuesday night to what was initially reported as an explosion at a local gas station. Fire officials said the incident was a possible fuel vapor flash fire at at Mystik Mart, located at 1600 S. Main St.

There was one minor injury, but the patient was not taken to the hospital. A passenger vehicle was damaged, officials said.