Other Voices: Don’t obscure a tragic death in partisan politics 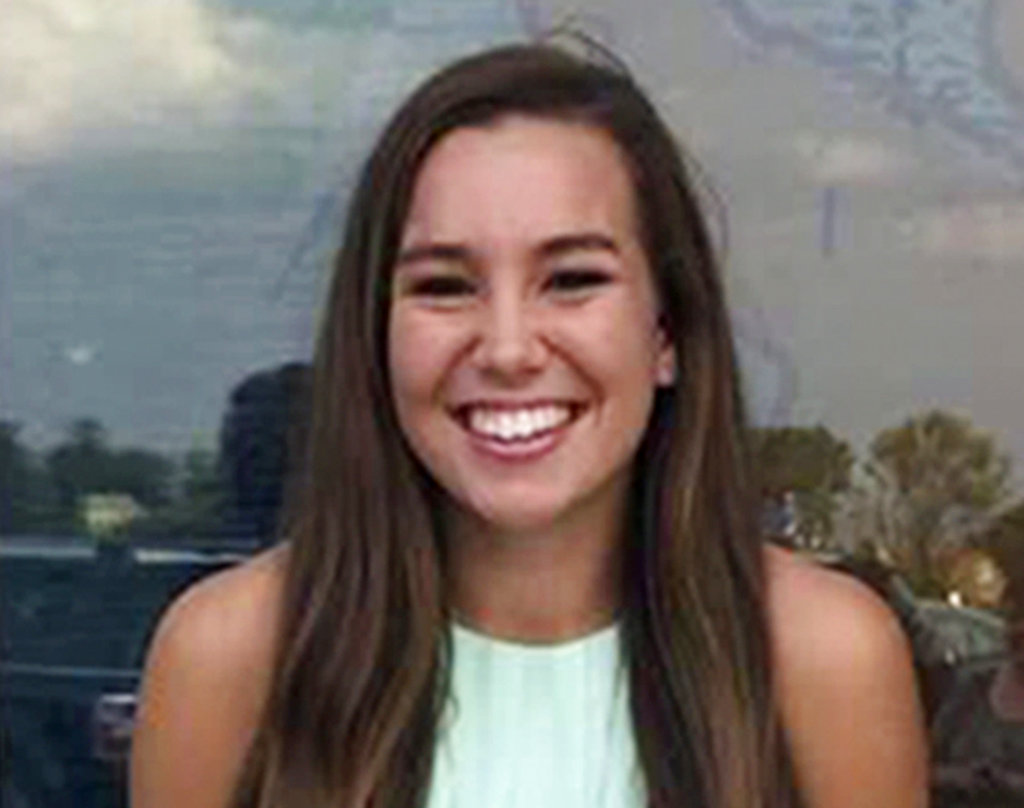 The death of Mollie Tibbetts is a tragedy, and it’s one that highlights important concerns about this nation’s immigration policy, as well as the intolerable regularity of violence against women.

The killing of the 20-year-old University of Iowa student, however, does not, in its newsworthiness, rise to the level of special counsel Robert Mueller’s investigation into Russian tampering in the 2016 election, any possible collusion of President Donald Trump with Russia, and the cascade of other illegalities now uncovered.

The coverage of the cases of Paul Manafort and Michael Cohen, along with Trump’s anger at the Department of Justice, is not aimed to deflect attention from the killing of Tibbetts, as the president and his supporters claim. It is an effort to maintain vigilance toward a spreading scandal and leadership crisis that threatens our nation.

Yet Tibbetts’ death deserves attention. Cristhian Bahena Rivera, 24, was charged Tuesday with the first-degree murder. Rivera, a native of Mexico, has reportedly been living in Iowa for four to seven years, and working at Yarrabee Farms, which is owned by prominent Republican Craig Lang and his brothers. On Wednesday, Yarrabee Farms said Rivera is here legally and was checked through the government’s E-Verify system. But after a federal official confirmed Yarrabee Farms has never participated in E-Verify, the company said Rivera had provided fake documentation. Rivera’s attorney insists he is here legally, and the truth might take time to prove.

In response to the arrest, the White House tweeted, “For 34 days, investigators searched for 20-year-old Mollie Tibbetts. Yesterday, an illegal alien, now charged with first-degree murder, led police to the cornfield where her body was found. The Tibbetts family has been permanently separated. They are not alone.” Also tweeted was footage of relatives of people killed by immigrants here illegally talking about their losses, reiterating the term “permanently separated.”

Study after study has shown immigrants are less likely to commit crimes than people born here. But it’s also true that the crimes committed by people here illegally would not have occurred had those people been kept out, or kicked out, in accordance with our laws.

Building a wall on our Southern border would not change the fact that Yarrabee Farms needs workers from other countries. Serious penalties against the employers who ignore E-Verify are the obvious solution that somehow never occurs. Immigrants need to be vetted. But we’d still need to find a legal way to let in the workers this nation depends on so much that employers regularly break laws to hire them. That’s why true immigration reform, not a border wall, is necessary.

The death of Mollie Tibbetts is a tragedy. But the politicization of that tragedy to deflect attention from the legitimate investigation of the president and his inner circle is a travesty.

Quotes from McCain, a man who loved his country