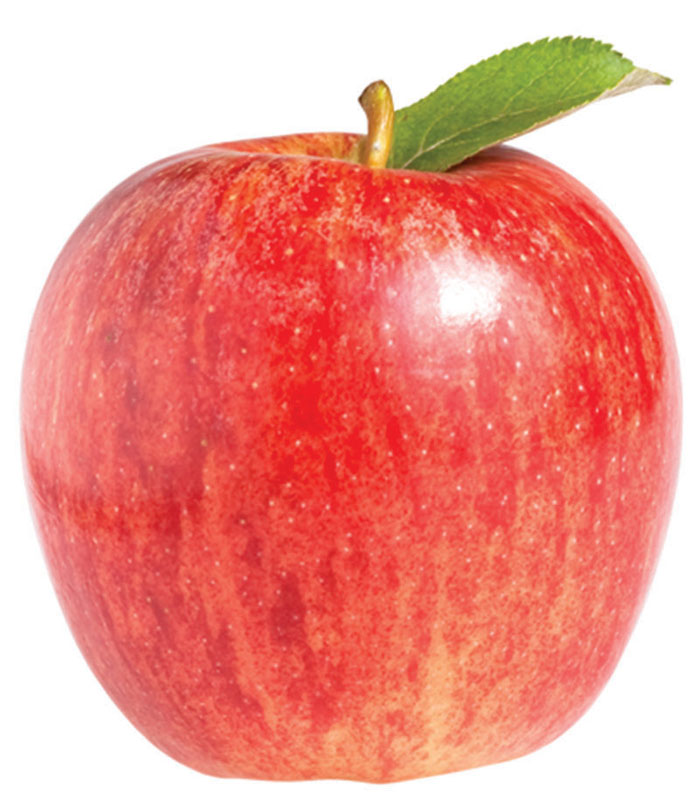 The Gala apple has pushed the Red Delicious down a notch.

The Red Delicious apple, an easy-to-transport variety that dominated grocery selection for decades, is no longer the most popular variety in the U.S. as the rise of the Gala apple and other fresh fruits signal changing consumer tastes and greater diversity in diets.

U.S. growers in 2018 will produce 52.4 million boxes of Gala apples, up 5.8 percent from last year, and 51.7 million of Red Delicious, down 11 percent, the U.S. Apple Association said Thursday in a statement.

Red Delicious has been the nation’s top apple for at least five decades, the group said. Granny Smith will edge out Fuji for third place, with each having about half the production of Red Delicious.

The Honeycrisp apple is expected to surpass the Golden Delicious variety to enter the top five for the first time this year.

Apples are increasingly consumed fresh, and consumers are seeking out more and sweeter-tasting varieties, the association said.

“The rise in production of newer varieties of apples aimed at the fresh consumption domestic market has caused demand for Red Delicious to decline,” Mark Seetin, the association’s regulatory director, said in the statement.

Red Delicious will still account for about half of U.S. apple exports, Seetin said.

“Gala, which originated in New Zealand in the 1930s, has increased in popularity because consumers like its taste, texture and sweetness,” the association said.

In 2020, Honeycrisp may be in third place at current growth rates, according to the association.

China is the world’s biggest apple producer, followed by the U.S., Poland, Italy and France, according to the association.

The largest state growers in the U.S. are Washington, New York, Michigan, Pennsylvania and California, the industry group says.