Quotes of the Week: ‘You don’t have to like each other’ 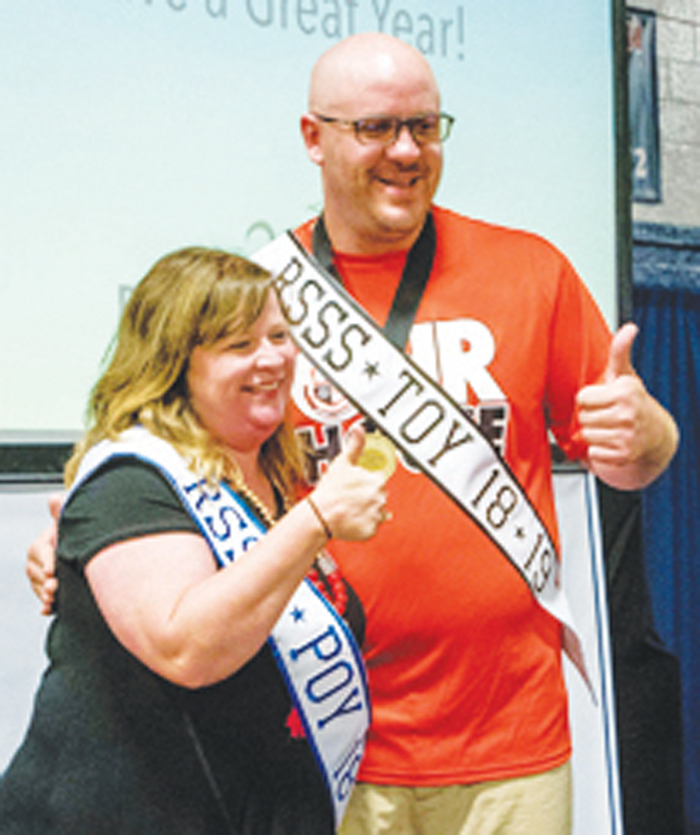 — Renee MacNutt, who was one of several Salisbury residents addressing the City Council on Tuesday night advocating for civility and respect in council debate that had grown tense over the issue of a resolution of reconciliation about the 1906 lynchings of three American-Americans

“A lot of kids walk in with a negative view of math, and I try to change their minds in 45 minutes.”

— Zach Overcash, a math instructor at Carson High School who was named Rowan-Salisbury Teacher of the Year on Tuesday during a conference to open the new school year

“Everybody overlooks little receivers, but we’re actually the most dangerous. … I’ve always been
undersized, but it’s not a problem.”

— Tyrone Johnson, a 5-foot-5-inch, 135-pound senior wide receiver for Salisbury High School, who’s expected to be a key player for his team this season

“If you approach someone about a tattoo, only do it if you have positive things to say.”

— David Lofton of Wicked Addiction tattoo parlor in China Grove, on the proper way to comment on someone else’s body art

“I think we set the tone for our conference. They’ll see this tonight and know we’re no joke.”

“Drug trafficking of this sort will not be tolerated in any neighborhood — any inch of Salisbury, Rowan County or the surrounding area.”

— Matthew Martin, U.S. attorney for the Middle District of North Carolina, announcing Monday the indictment of 28 people in connection with a multistate drug-trafficking ring that operated out of a house in Rockwell

“I’ll tell you a secret: Join the Boy Scouts.”

— Jack Kepley, 94, a longtime Scoutmaster and the only surviving charter member of Harold B. Jarrett American Legion Post 342, when asked how he stays so active during a celebration of the post’s 100th anniversary

What online readers are saying about … Fame and…