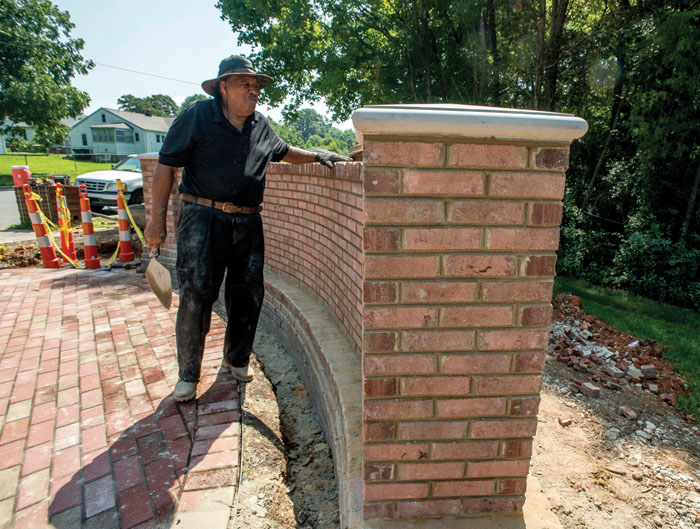 1. The federal government’s Office of Justice Programs Diagnostic Center presented its assessment findings of the Salisbury Police Department as part of the department’s goal to reduce gun violence. The center found that over the past 10 years, more than half of gun violence cases happened in what time period?
A. 10 p.m. to 1 a.m. Friday-Sunday
B. 2 to 5 a.m. Saturday and Sunday
C. 4 to 9 p.m. Friday-Sunday
D. Midnight to 3 a.m. Friday and Saturday

2. In television ads now airing, Kathy Manning, the Democratic candidate for the 13th U.S. House District, promises what?
A. She will support President Trump if he runs again.
B. If elected and Democrats regain a majority in the House, she will not vote for Nancy Pelosi as speaker.
C. If elected, she would set up a district office in Salisbury.
D. If elected, she will introduce legislation to do away with the government pension for House members.

3. Citing politics, among other things, Salisbury’s Greg Alcorn is among four people who announced this month they are resigning from what state board or commission?
A. Board of Architecture
B. Board of Education
C. Library Commission
D. Wildlife Resources Commission

4. East Spencer is applying for a Community Development Block Grant to help with what?
A. An expansion of the fire station to provide better sleeping quarters for paid firefighters
B. A new water tower
C. Upgrades to the sewer system
D. Cleanup at Holmes Iron & Metal site after its recent fire

5. The Rowan County Sheriff’s Office was looking for two men who recently did what in the Woodbridge Run neighborhood off N.C. 150?
A. Went driving by in a pickup, knocking down roadside mailboxes
B. Went door-to-door posing as missionaries, but they were really casing homes for burglaries
C. Distributed racist fliers from the Loyal White Knights of the Ku Klux Klan
D. Set three street signs on fire

6. It took less than four days for Lovie Reid, Arlee Thompson Jr. and Terry Thompson to build something in the West End community that is part of city improvements in that neighborhood. What did they build?
A. A brick wall at Monroe Street and Brenner Avenue that marks the entrance to the neighborhood
B. A wooden gazebo (from a pre-ordered kit) that will be part of a new park on West Horah Street
C. An archway of brick and stone over Monroe Street in front of Livingstone College
D. Three wooden arbors that will eventually be covered in grapevines and provide shade at city bus stops

9. Civitas Action recently released its N.C. Freedom Rankings, which grade state House and Senate members on a scale of zero for least conservative to 100 for most conservative. Which Rowan County legislator was one of 13 state legislators to receive a 100?
A. Rep. Harry Warren
B. Sen. Dan Barrett
C. Sen. Tom McInnis
D. Rep. Carl Ford

10. What well-known Southern story makes its debut at 7:30 p.m. Thursday at Lee Street theatre?
A. “Gone With the Wind”
B. “Steel Magnolias”
C. “To Kill a Mockingbird”
D. “All the King’s Men”