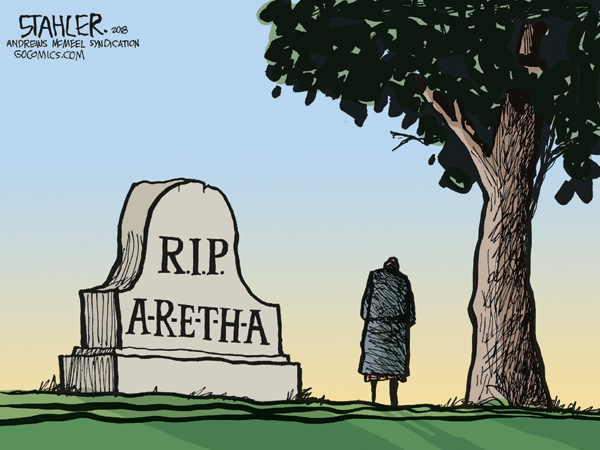 These are great first steps. I hope that all of this is followed through with action by beginning to implement these programs without too much delay. I would like to recommend to all involved a book which helped the faculty of the alternative school a few years back to understand those with whom we worked.

It cannot be overlooked that a good proportionof Salisbury students rank at the poverty level. I would like to urge all those involved with this effort to read Ruby Payne’s book, “Understanding the Framework of Poverty.” This book will give clarification on a lot of issues the area’s children are facing and should assist in your planning efforts.

The city owes it to the families of the lynching victims to memorialize the event. The fact that it happened so long ago is irrelevant. Research, however, does not lend credence to the notion that the government of Salisbury being an active and involved participant. The best way to honor their memory is to ensure that everyone knows the accurate telling of this horrific and senseless tragedy.

I hold the state, Judge Long, the most responsible, and Josephus Daniels (publisher of The News & Observer in Raleigh) … butwhen the mayor is a member of the KKK, and he verbally and publicly convicts the suspects before they are even indicted, I think that also carries quite a bit of weight. The city can, specifically, apologize for Mayor Boyden’s contribution to this lynching.

Amazing how some see no problem or negativity with monuments commemorating and revering the Confederacy (claiming they must remain untouched because they don’t want to see history erased), but bristle at the idea of historic markers that make them uncomfortable.

To those to whom this double standard applies: your hypocrisy is showing.

I have not spoken in public about this issue at all, but I would like to say as an ancestor of the murdered Lyerlys that I’m sad for all sides of this.

I would love for the same amount of attention to be focused on the Lyerly victims. This is part of our family history and still causes pain today.

Thank you for this timely reminder of facing our shared history in this country. May I suggest all City Council members read this before reconvening to discuss the Resolution for Reconciliation.

I appreciate this article and the four subjects’ contributions to our nation. We are very blessed to have had these God-fearing men lead our country during some crucial periods of our history.

Cal Hayes, was an all-around sportsman, like his uncle, Roger Jackson back in the ’70s.

Darryl Gibson was a good friend at South in my senior class and we remained that way until his death. … Good choice.

… The Alamance 12: Former inmates being prosecuted for voting

As slow and inefficient as the DMV is, yet people still want government to have more direct control over their lives. Think the wait at a doctor’s office is horrible now? Wait until it’s government-run health care.

Any candidate that is hired for a full-time position without certification needs to begin a certification process immediately. We can’t let RSS become the testing ground for undermining the status of the profession.

The special cases mentioned herein sound very nice (yoga, lawyer, etc.) but my hope is if they are going to be a full-time teaching employees, the district will work with them to get them certified.

Missing from all this is a very important factor: how does the gifted student feel about being plucked from his or her social circle, possibly stigmatized as an egghead or bookworm instead of a normal kid? Maybe the seven-foot kid doesn’t want to play basketball. Should we force him to? Genius is difficult to hide, and will manifest itself eventually. Let’s let the child have a say as to when and how.

The parents have to take responsibility for what happened to their kids. We did not invite them into our country. They broke our laws. All of a sudden it’s Trump’s fault.

As a Miss Holiday Caravan 1967, I am so glad this time honored tradition of a parade will continue. So many look forward to this holiday event.

Making sound personal and business financial decisions is challenging. Even for people that are financially literate. The lack of financial literacy in our community is staggering. This will positively impact a lot of people.

Thank you, Capital Bank, for taking this challenge on.