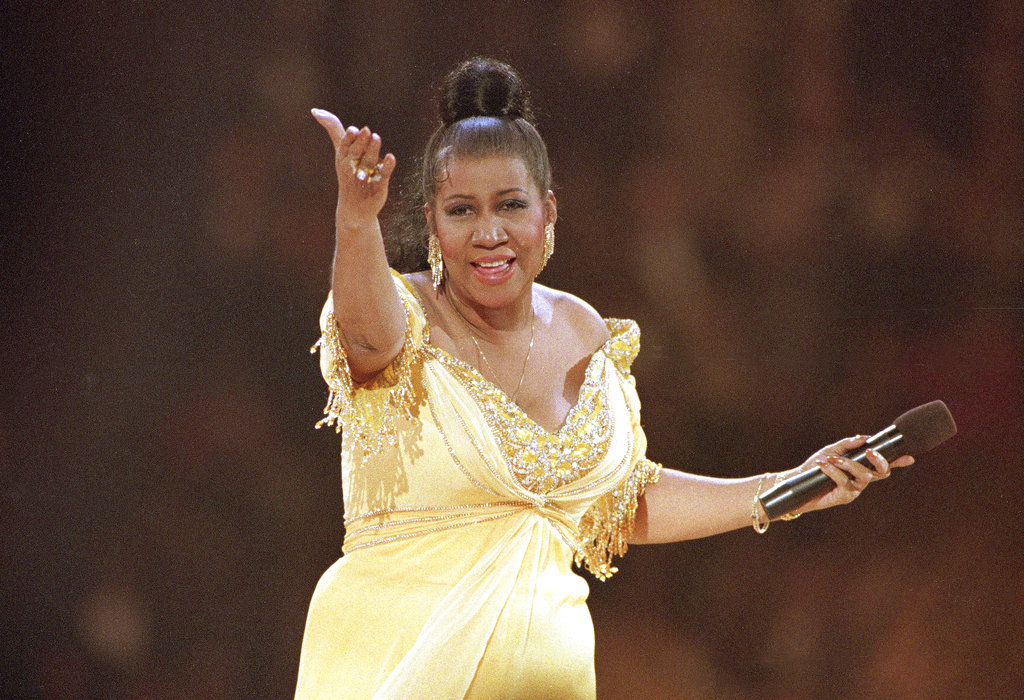 Singer Aretha Franklin performs at the inaugural gala for President Bill Clinton in Washington in 1993. Franklin died Thursday, Aug. 16, 2018 at her home in Detroit. She was 76. (AP Photo/Amy Sancetta, File)

Long before Beyoncé, we had Aretha, and she was the real thing.

Salisbury’s one brush with Aretha Franklin came just a few years ago, when the singer stopped in at the local Cracker Barrel. It was a fleeting moment.

But really, is there a Rowan Countian under the age of 80 who hasn’t spelled out R-E-S-P-E-C-T with the Queen of Soul? Maybe her cameo in “The Blues Brothers” is playing in your mind today, as Aretha belts out “Think” to a guy hanging up his apron to rejoin the band. Her rendition of “Natural Woman” inspired a generation. “Freeway to Love” fueled many an aerobics class.

More important, she stood on her own as a black female artist in an era that was not friendly to such independence.

The first woman — of any color — to be inducted into the Rock and Roll Hall of Fame, she had a powerful voice that demanded attention.

And she had the human touch.

It was January 2012 when a man entered the Salisbury Cracker Barrel and asked for a table in front of the fireplace. He mentioned that Aretha Franklin was outside.

“We didn’t believe it,” hostess Alnesha Speight told Katie Scarvey, then the Post’s lifestyle editor. “But it really was Aretha Franklin. It was so exciting.”

The singer ordered lemon pepper trout and vegetables, and before leaving, she complimented her servers, signed autographs and took photos with fans.

Across the road, Beverly Ellis of Spencer was at Walmart with her grandchildren and sister Bonnie Goodlett. They heard someone in the store say Aretha Franklin had been at the Cracker Barrel, and they walked to the tour bus they saw nearby. The women knocked on the door of the bus and asked if they could get a photo with the singer. She’s in Walmart, someone told them. So they returned to find Aretha Franklin standing with three men outside Walmart. The singer agreed to pose for photos with them and, once that was done, Ellis said, “she hugged us and told us she loved us.”

They had no doubt that she meant it.

Editorial: Nation’s newspapers are friends of the people —…