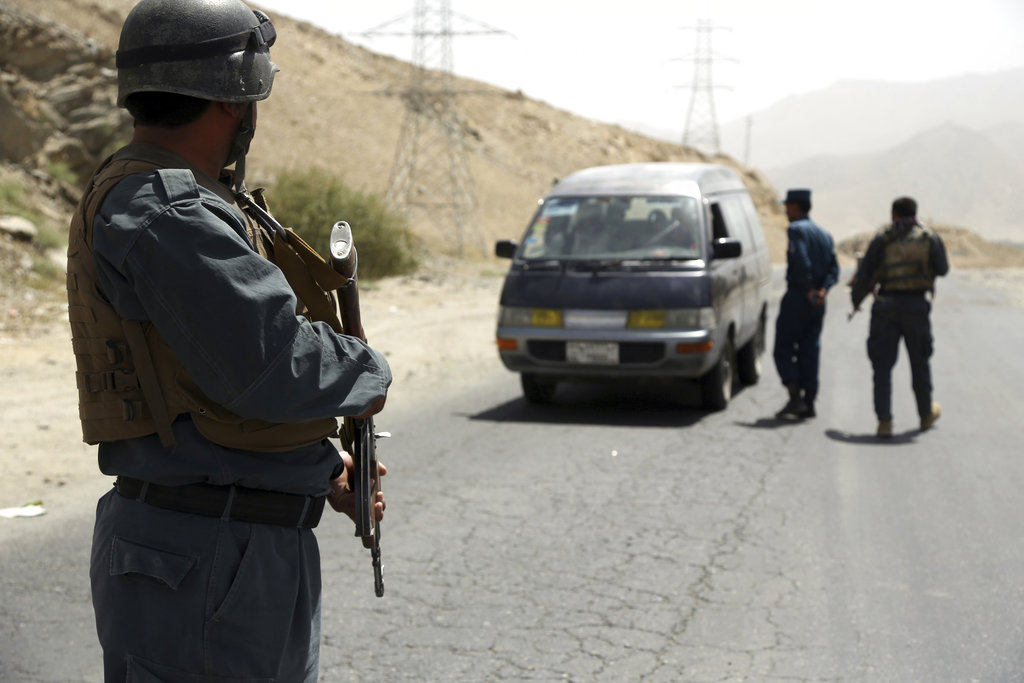 A year after the Trump administration introduced its strategy for Afghanistan, the Taliban are asserting themselves on the battlefield even as U.S. officials talk up hopes for peace. That’s raising questions about the viability of the American game plan for ending a war that began when some of the current U.S. troops were in diapers. (AP Photo/Rahmat Gul)

The Trump administration has reportedly instructed its top diplomats to engage in direct talks with the Taliban. That’s a welcome and important step toward ending the wasteful war in Afghanistan.

A preliminary discussion was held last month in Qatar, the Washington Post reported, after The New York Times broke the initial story. “We agreed to meet again soon and resolve the Afghan conflict through dialogue,” a Taliban official said.

While it is too soon to say what might come of such talks, engaging with the Taliban is a critical development in winding down the conflict.

After all, according to a BBC study published earlier this year, the Taliban remains active in 70 percent of the country even after 17 years of conflict.

At the very least, the effort should be made to seek a peaceful resolution to the war in Afghanistan.

The alternative — perpetual war with no prospects for a diplomatic resolution, or any resolution, for that matter — has proven to be a deadly, costly and futile effort.

For 17 years, the United States has been bogged down in Afghanistan with little to show for it.

Even the notion that the U.S. must remain there to prevent Afghanistan from becoming a “safe haven” for terrorists falls apart when one realizes Afghanistan is still a safe haven for groups that want to do Americans harm.

“The Afghanistan war is almost old enough to vote, and we have more groups that want to launch attacks against the U.S. operating there than we did when we started,” Caitlin Forrest from the Institute for the Study of War told The New York Times.

ISIS, for example, did not exist when the U.S. launched its quixotic “war on terror,” yet it now operates in countries around the world, including Afghanistan.

American blood and treasure has been expended in pursuit of a conflict that has long since lost any discernible set of goals. And, victory in Afghanistan has been elusive in large part because what victory would actually entail hasn’t properly been defined.

President Trump, to his credit, has repeatedly expressed criticism of America’s wars in the Middle East and Afghanistan. In April, Sen. Rand Paul, R-Kentucky, told the Washington Post that the president was inclined to end the war in Afghanistan.

‘Getting the hell out’

“The president told me over and over again in general we’re getting the hell out of there,” Paul said. “I think the president’s instincts and inclination are to resolve the Afghan conflict.”

Perhaps the talks are a sign of things to come.

If President Trump can preside over the end of the war in Afghanistan, it will be a commendable achievement which will save American lives and taxpayer money.

The sooner the war ends, the better.