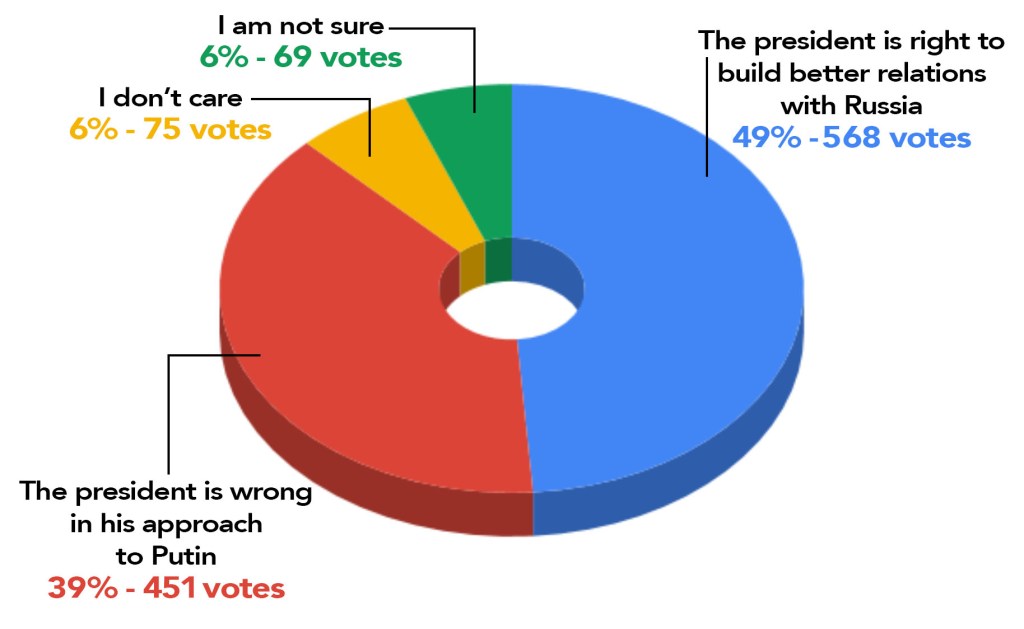 This week’s question: The fall ballot in North Carolina will have six proposed constitutional amendments. What’s your plan?

Vote: Participate in the poll by going here and scrolling down. The poll will be on the right side of the site.