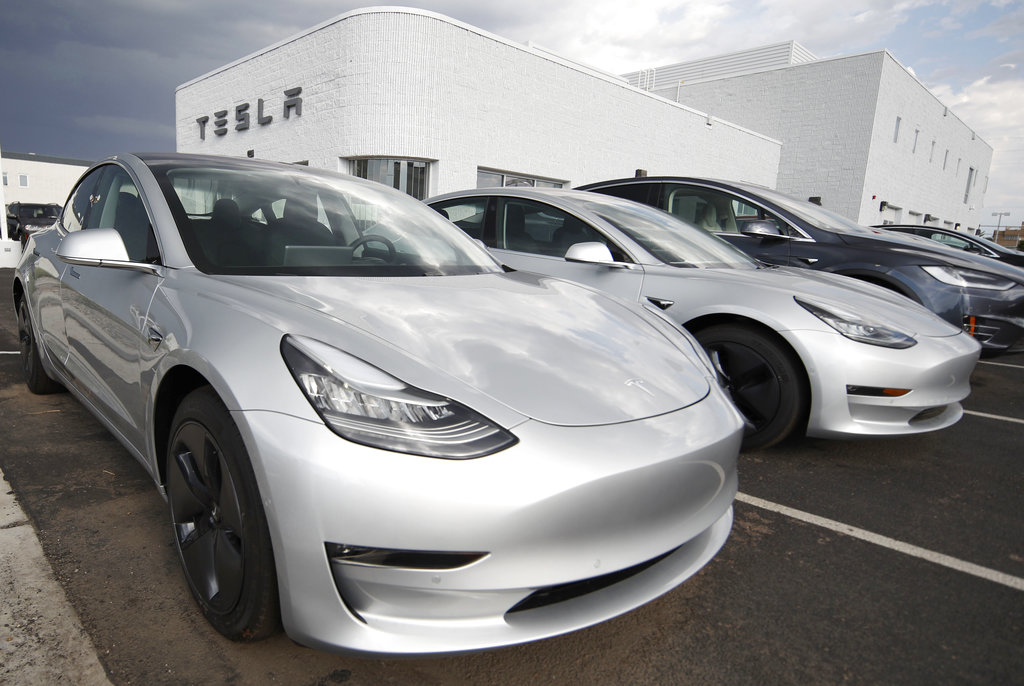 “Oh look,” I said, “there’s a new store where that messy vacant lot used to be.”

To which everyone else in the car said, “Keep your eyes on the road, would you?”

They all act as if I’m a bad driver. All I hear when they’re in the car now is, “Watch it, the train gate’s down,” or “You just went through a stop sign,” or “Let me out!”

Bob says I look out the window as things go by as if I weren’t driving, but sitting in the passenger seat.

“It’s as if you learned how to drive by watching people drive in the movies,” he says. “In real life, you can’t turn to look at the guy in the passenger seat for 30 seconds while driving down a busy street. Trust me, you can talk to the person next to you without looking them in the face. We can hear you even when your eyes are on the road.”

This has all started just in the past few years. I used to be the one who drove everyone around, but now all I hear is “I’ll meet you there” or “I’ll pick you up.” Maybe I really have become a bad driver. It’s like the first time a kid stood up and offered me a seat on the bus. Do I look that old and infirm? Why is the cashier asking me if I need help getting my groceries to the car? I could understand if it was a 300 lb. bag of dog food, but I just bought a pack of gum.

So, to keep from becoming a danger to myself and others, and to keep the few friends I have left happy, I bought a new car. It’s got all kinds of bells and whistles that will alert me to the fact that I’m drifting out of my lane, or that I’m backing into a tree that I don’t remember being there yesterday. It brakes automatically if the car in front of me stops, and automatically rolls down the window when I want to yell obscenities at another driver. No, I guess that was me; I must have had my finger on the button.

The car just yelled “Watch out!” when I tried to turn left in front of an 18-wheeler barreling down the road. Oh, that wasn’t the car, it was Bob. I forgot he’d asked me to take him to the doctor’s. I hope they can fix that nervous condition he’s got. He was shaking when I let him off. There must be some kind of medicine they can give him. It’s sad to see a once-strong man weep like that.

I thought I was going to pick him up in an hour, but he said his niece would come get him.

“I thought your niece moved out of state?”

“Well, tell her I said hi.” Poor man; he does not look well.

The trouble now is that the bells and whistles are distracting me. Something was buzzing or ringing all the way home, but I couldn’t figure out what it was. I was in my lane, I wasn’t going over the speed limit, my seatbelt was on, there was nothing in front of me or behind me to hit — and that’s when I ran out of gas.

“Didn’t you notice the flashing red gas can on your dashboard?” the AAA guy said when he showed up with a can of gas.

“It looks like a fruit basket. I thought it was reminding me to send someone a gift.”

“Right. Mister, have you ever tried Uber, or calling a cab? I hear they’ll take you just about anywhere for only a few bucks.”

“I took one to the airport once, and it scared me to death. They drive like crazy people.”